Claire Hewitt explores how to be innovative and seize opportunities in today’s changing and disruptive world. 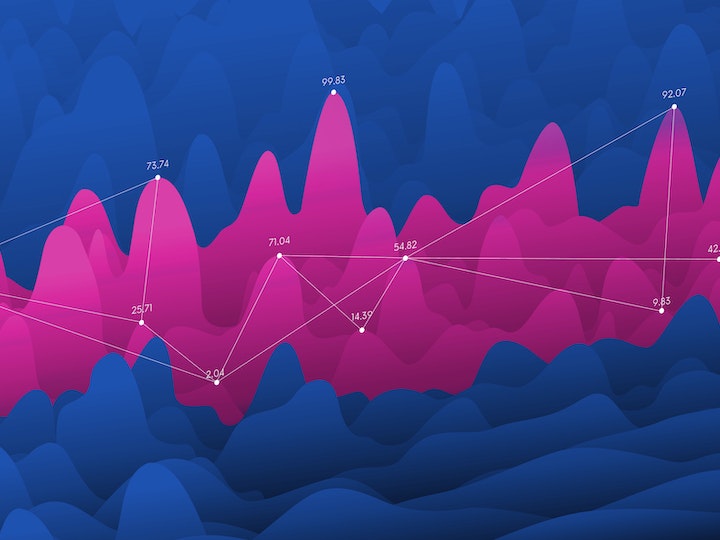 2020 has brought us both immense disruption and extraordinary innovation. Our forced separation has accelerated the technological disruption that was happening already. We’re asking questions - what is the role of the office? - that would’ve been of little interest just a few months back. And many organisations have seen increased productivity, as people embrace longed-for homeworking, and introverted colleagues come into their own. There are opportunities and a need to think creatively more than ever before.

For organisations really trying to get those creative juices flowing - either because of or despite COVID-19 challenges – the question is often, where to start?

1. Create the cultural environment and ground rules which encourage innovation

Reflect on your organisation, does the environment encourage innovation? Is it supportive rather than punitive? How does it respond to people who question ‘the norm’ (at all seniority levels)? And are meetings a forum for confident discussion, or usually just an exchange of information?

To ‘get creative’ you first need to remove the worry about speaking up and making a mistake. People need to feel able to ask questions and experiment without fear of criticism (or worse).

Give the organisation permission to make mistakes, managed carefully

First, decide your ambition for innovation:

Being bold? Be prepared that the greater the ambition the greater the chance of an unexpected outcome. Reframe this away from ‘failure’ instead consider what to do with what you’ve learned.

Continuous improvement? With a series of mini experiments, risks are minimal. It might not change the world but will provide opportunities, e.g. Organisations such as Microsoft, release software then make changes, as standard practice. It’s about saying how good is good enough.

David Ogilvy, advertising creative, famously said “Give me the freedom of a really tight brief”.

One of the big paradoxes about innovation is that in order to be creative, to think in a free-flowing way, we need to be certain of what we’re being creative about!

And from talking to executives recently, it seems that pandemic concerns and challenges with virtual meetings have given us an even greater need for that focus.

3. Re-embody child-like wonder and ‘not knowing’ the answer

Children are curious, they pull things apart to see how they work. They don’t accept what they’re told, and they ask why, a lot. Children act in unexpected ways and won’t always do what they are told to. This is the kind of mindset that is important if you want to create new things.

Yet in work, we often find emphasis on process, an induction telling us, “you do it like this, carry on.” And we are supposed to know the answer, as quickly as possible – Isn’t that what we’re paid for?

Sometimes it’s okay not to know the answer, in fact it needs to be encouraged.

Not knowing or jumping in with an answer, opens the floodgates of the brain to asking questions. And that’s when we’re our most creative. The more senior you are, the easier it is to say, I don’t know. But at all levels, it’s beneficial to embrace that childlike wonder.

During innovation sessions steer away from “Get it right first time” and aim for “We don’t have all the answers, but we think this is worth exploring.”

Pre-COVID-19 there was lots of talk about working from home, but assumptions were made that people would not perform to required levels, that they would have the chance to ‘dip out’ during working hours and not fulfil work commitments. With home working we have seen the opposite happen – people being more productive, whilst getting a better home-work balance. We will likely never return to the same office working arrangements, and our assumptions about what the office is for will need to change – offices are more likely to be places for collaboration and innovation, and not for routine admin!

5. Use all the world around you to stimulate your brain to create connections and new ideas

The origin story of Velcro is a lovely one. A man taking his dog for walks through a field kept finding burr plant seeds stuck in his dog’s coat. As he removed them, he took note of the teeth on the seeds and the opening and closing mechanism that formed between them and the dog hair. He went on to replicate that in Velcro!

We can use the natural world as a resource for inspiration and guidance, looking at animal behaviour or plant growth as with Velcro. Look for parallels in what you want to create and see how the natural world has tackled that challenge already. Keep your mind and eyes open constantly.

Connection-making is a mental muscle, the more you practice, the better you get at doing it! 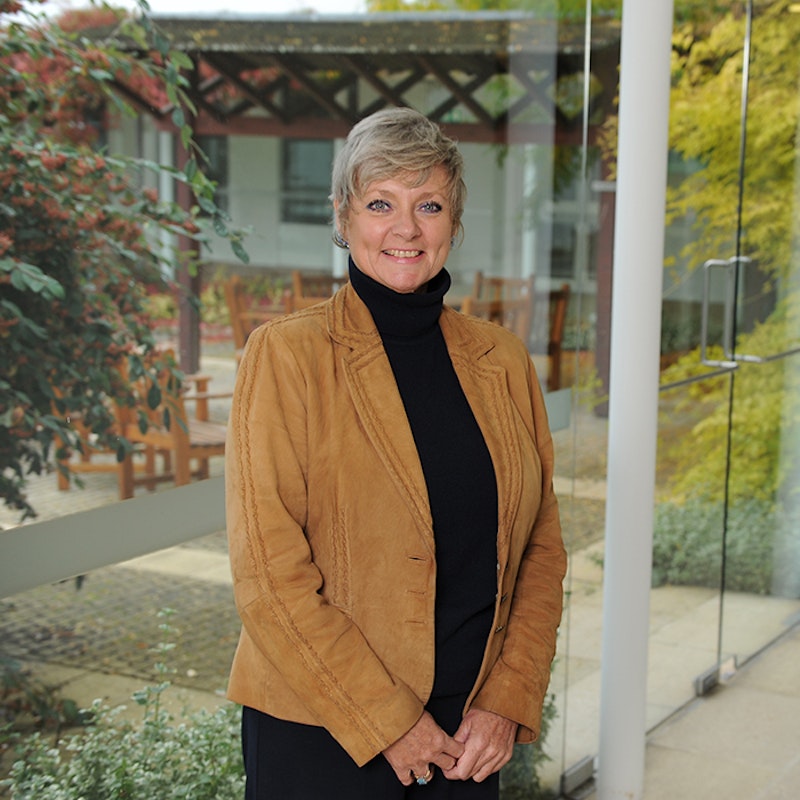 What makes a great leader? You need 5 Qs

The rules are changing, says Andrew Kakabadse, Professor of Governance and Leadership at Henley Business School, and if you don’t have all five Qs, you may well be left behind.

Negotiation skills for those not involved in Brexit negotiations!

Latest news in the world of Coaching - Winter 2017