Could a four-day working week be the UK economy’s silver bullet?

Dr Miriam Marra explains why working less hours could be good for the economy, based on research from Henley Business School. 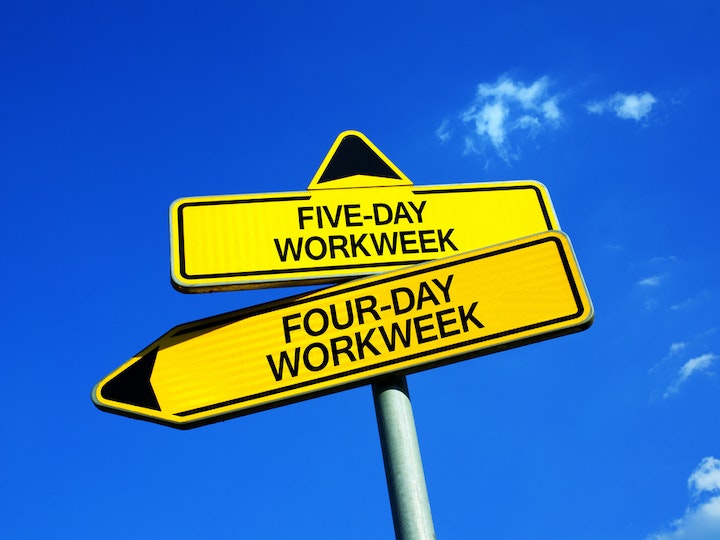 The Henley Business School ‘Four Better or Four Worse?’ white paper explores the benefit of a shorter working week. By surveying over 250 businesses which have already adopted a four-day working week with full pay we found that this business model could save UK businesses an estimated £104 billion through increased staff productivity and an uplift in staff physical and mental health, and also through the possibility of bringing a ‘green dividend’ (savings in electricity and paper consumption, for instance).

Some concerns with the implementation of this model were also voiced by our research. Nearly three quarters (73%) of employers claimed that client and customer servicing and the need to be available was the main barrier to its implementation, while nearly half (45%) of the workers worry about being perceived as lazy by co-workers, and a third (35%) would be concerned if they had to hand over their work to colleagues.

The post-COVID-19 business world may see some of these concerns ameliorated. Businesses all over the word had to make a radical change in the way they operate, moving towards smart-working, reduced amount of worked hours, online customers’ and clients’ assistance rather than face to face.

The expectations of clients and customers have also changed accordingly. More people are now on board with the “social-distancing way” of businesses to operate which now could better accommodate the four-day working week business model too.

The four-day working week remains a model that needs to be ‘tailored’ differently to different businesses; however, the changes already implemented, from a technological, operational, cultural and social point of view, have catapulted us already into a new business model, without much of a choice for businesses and employers. We could and should make the most of it.

Regaining control of our time

Time is a very valuable commodity and the recent lockdown has allowed many workers to regain possess of such a commodity through a more efficient way of working. Thus, another big advantage of the four-day working week model is the ability for many employees to retain what they have conquered in the past months: for instance, the ability to manage their working time in a more independent way while working from home: the feeling of ‘having more time’ already (even if one works the same amount of hours from home, all the wasted time and the commuting time might have been filled by more pleasant activities like gardening, baking or caring for one’s children), and the possibility to take care of mental health issues by reducing the work burnout, feeling more relaxed and hence more productive.

We are now approaching the end of the UK furlough scheme. Concerns mount on rising unemployment levels. The Autonomy thinktank has produced a report arguing in favour of a shorter working week. More specifically, their idea is that as the furlough scheme winds down, employers, particularly in the most badly-hit sectors such as the hospitality, retail and arts sectors, should be offered subsidies to place workers on shorter working hours, totalling the value of one day’s wages each week per full-time worker, or 20% of their weekly pay or monthly salary. In effect, employees work a four-day week in line with the pay they receive from their employer, and the government tops up their wages for the fifth day, in order to maintain living standards and potentially move toward an economy of shorter hours.

This solution would reallocate hours and retain jobs in firms at risk, but it does not represent the model of four-day working week we have explored in our research. Affected workers would simply work fewer hours as they are not needed. Would this change of working patter come with a change in workers’ mindset too? Would it return the dividend of greater productivity? Probably not, as workers would just be asked to work ‘less’.

While the movement to a shorter working week may not directly answer the problem of a likely rise in unemployment after October, indirectly and in the longer run it could lead to the creation of more jobs if individuals reduce their hours in roles across employment sectors and the economy recovers, creating a demand for goods, services and labour.

There could also be positive effects in terms of labour redistribution, for instance in reducing gender inequality (i.e. low women participation to the labour). The lockdown period and the related problems caused by the pandemic (absence of child and elderly care, inability to outsource domestic work, etc.) may have exacerbated this issue.

According to a 2016 report by the Women and Equalities Select Committee in the Parliament, the under-utilisation of women’s skills costs the UK economy around £36 billion. It is time now to use all available resources to accelerate employment and GDP recovery. A shorter working week could make employment more accessible, encouraging the creation of more jobs for people (in particular, women) who might otherwise have to work part-time or not at all because of their caring responsibilities.

A boost for tourism

Interestingly, our research has stressed that the one extra free day over the week could encourage people to do more shopping, to go more to restaurants, in general, to pour more money into businesses. Once normality will be at least partially recovered, this will be a very important advantage, given the current economic climate and the economic outlook which predict a recession to hit soon globally. For example, New Zealand Prime Minister Jacinda Arden has picked up this point and suggested that the implementation of the four-day working week by New Zealand businesses once returning to a ‘new normality’ after the COVID-19 pandemic could help to revive domestic tourism by freeing up time for people to travel. Domestic tourism is also a key voice for the UK that will need to make up also for the lost international tourism.

Higher productivity and workers’ satisfaction and happiness are the bottom line of this business model’s success and could be one of the ways out from the dark period we have all been living over the past few months. 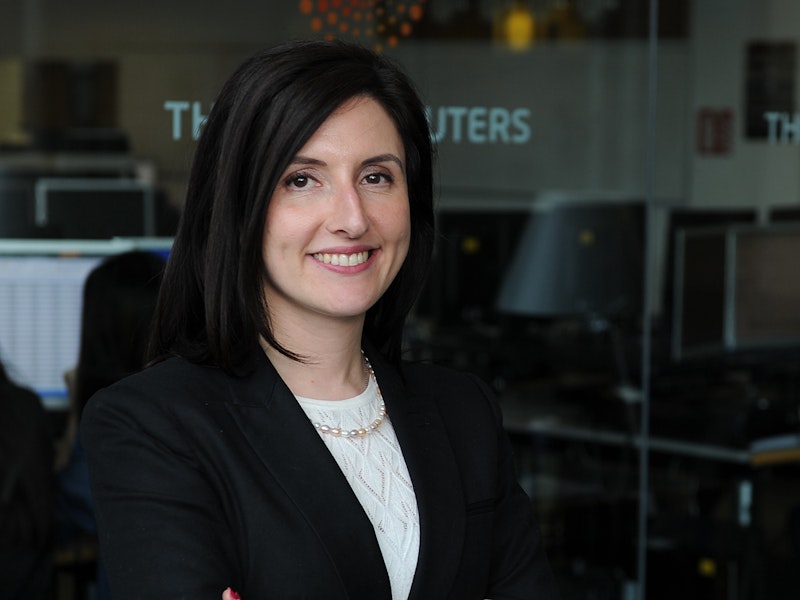