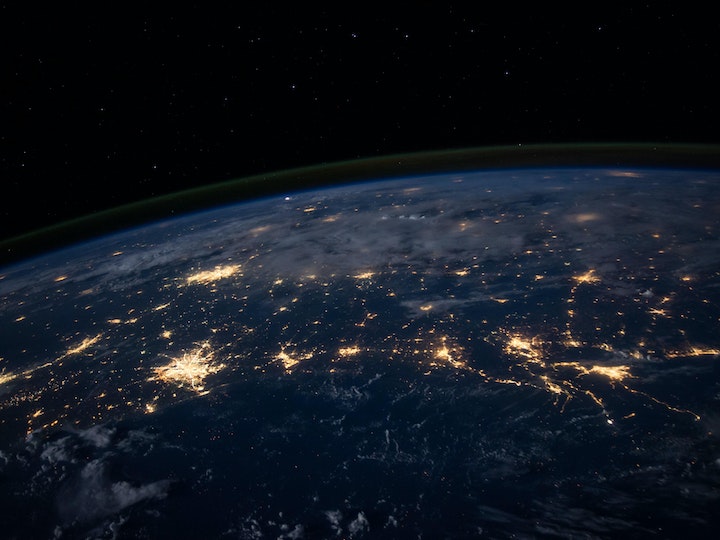 Many of us will remember from our physics class at school, Einstein’s equation E = mc2, sometimes called the world’s ‘most famous equation. It puts the connection between energy and mass in mathematical language. This equation explains the reason why the atomic bomb which contains only very small amounts of ‘fuel’ can produce so much energy. The ‘fission’ process which is the splitting a uranium atom into two fragments of slightly different atomic weight from the original fuel can release a huge amount of energy in the form of heat as the sum of the masses of these fragments is less than the original mass. This 'missing' mass, only a tiny fraction of the original, has been converted into energy according to Einstein's equation.

That explains the nuclear bomb. In civil use, the energy released in the fission process is controlled within a pressure vessel and used to heat water or helium gas or sometimes liquid sodium. That can then be used to produce steam which turns a traditional turbogenerator set to produce power.

In a fusion reaction, two light nuclei merge to form a single heavier nucleus. The process releases energy because the total mass of the resulting single nucleus is less than the mass of the two original nuclei. The leftover mass becomes energy in the form of heat. Deuterium and tritium (isotopes of hydrogen) can be fused to produce helium and at the same time, the lost mass converts into energy. Thus mass is energy and energy is mass. Einstein’s equation connects two seemingly distinct things – mass which is solid and energy in the form of heat. The missing mass has been converted into energy.

It was great the see the announcement that the Culham Centre for Fusion Energy, the Joint European Torus (JET) programme which is the focal point of the European fusion research programme, had demonstrated that this design of ‘Tokamak’ can produce a substantial amount of energy – a world record to date. What must be noted, however, is that the construction of JET started in 1978. While it has demonstrated its capabilities before, it has still taken a substantial time to get to this point. Indeed the author remembers that as a child, in 1957 he heard on the radio about the success of Zeta (Zero Energy Thermonuclear Assembly), a UK predecessor of JET that had created more energy than had to be used to achieve fusion. Sadly it was not to be – the instruments had been mis-understood and fusion had not been achieved. That was more than 60 years ago yet was, despite what happened, the foundation of future research on fusion. Sadly, in the US, in 1986 Ronald Reagan declared the 1970s energy crisis was over and funding for advanced energy sources was slashed. How things change.

However, Europe continued working on fusion with researchers from the EUROfusion consortium – 4,800 experts, students and staff from across Europe, co-funded by the European Commission. Last month the Joint European Torus (JET) device released a record 59 megajoules of sustained fusion energy. That is, of course, great news but its output is still ‘small beer’. But according to EUROfusion, ITER which is its much larger successor project, is not expected to be operating until 2051. So the obvious question is whether fusion will rescue the UK from the energy crisis.

According to George Freeman MP, Minister for Science, Research and Innovation:

“Our Industrial Strategy for Fusion is intended to ensure the UK continues to lead the world on the commercial roll-out of this transformational technology, with the potential to deliver clean energy for generations to come.”

Yes – fusion may one day achieve what he says but 2051 is a long way away and making a real contribution to power generation is even further away. It is also important to note that JET is not a UK project. It is a European project even if the facility happens to be located in the UK. The scale-up of JET, the ITER project, is located in France. Very sadly for the UK we may not be involved in the ITER project by next year as it is part of the EU’s Horizon project. But our government has still not made any agreement with the EU for the UK to remain in the Horizon project. Even more sadly, it is only through co-operation with many other countries’ scientists that we are likely to see the benefits of JET and ITER even though it is only our grandchildren who will benefit. 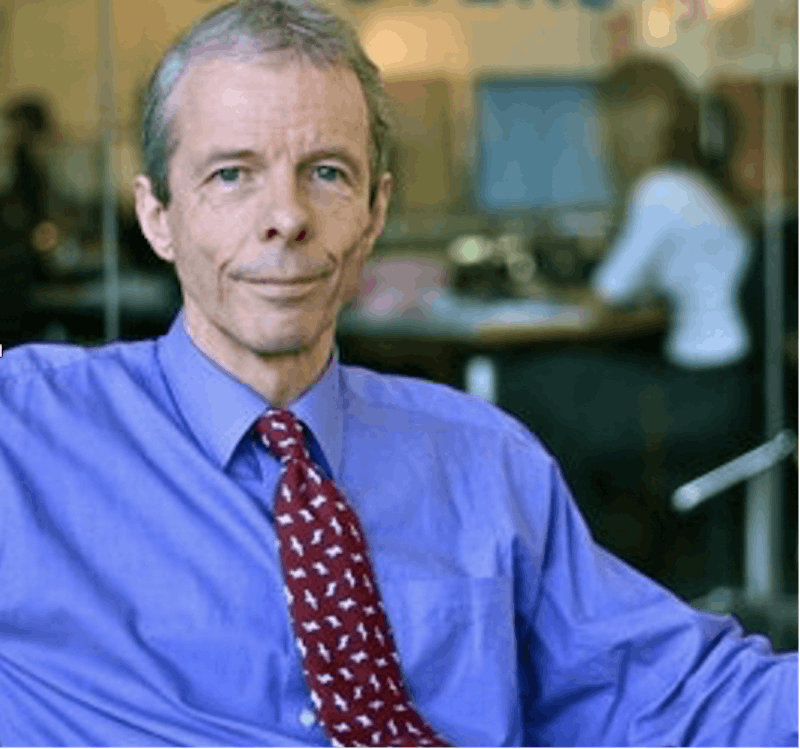 Dr Miriam Marra looks at the impact Elon Musk's back-to-office policy will likely have on Twitter's top talent and productivity.

Clare Bentata discusses the tax announcements made in the Chancellor's Spring Budget.

Professor Michael Ball comments on the housing market announcements made by the UK Chancellor during his Spring Budget 2021 speech.