Explore Leadership for a change, where Professor David Pendleton explains that a look into leadership is crucial in times of geographical change, and in modern day crises. 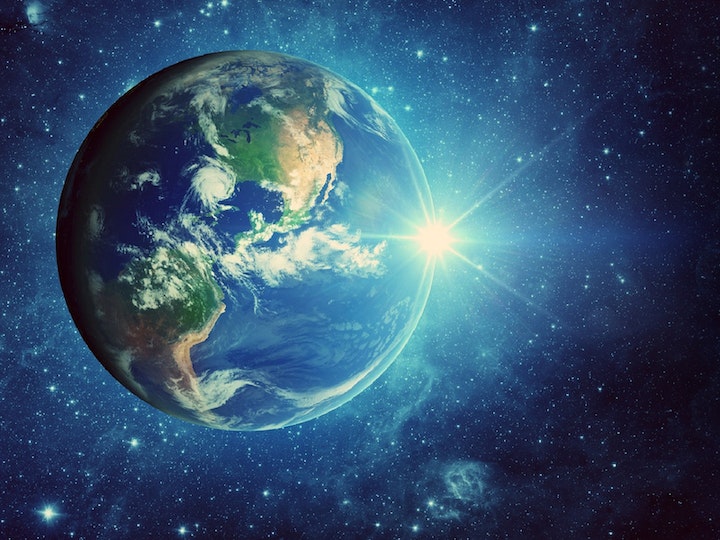 Whenever I doubt the pace at which the world is changing, I remind myself that, in my lifetime, the world has entered the space age, personal computers were created, the internet and world wide web were created, social media have become commonplace, mobile phones were created and video communication has put friends and colleagues into our pockets. By the way, the population of the world has trebled in that time and climate change, never mentioned when I was a boy, has become a concern for us all.

Alvin Toffler*, coined the term “future shock” to refer to what happens to a society when change happens so fast that it results in social confusion and normal decision-making processes breaking down. He made that point in 1970 and died in 2016 having seen future shock happen with increasing frequency and speed.

So, does all this technological and demographic change matter? Of course, the warming of the planet matters and could still prove to be catastrophic for the human race, but is change our friend, making life better, or our enemy, putting us all under threat? The answer may be that change is neutral, depending on how we handle it. And that brings us to leadership.

National and organisational leadership has the ability to harness the best that new technology and world-wide change enables to the benefit of us all. The old adage ‘don’t waste a good crisis’ comes from the idea that huge change is made possible when the old bonds are broken and the status quo is challenged by overwhelming events. With vision, planning, persuasion and determination, new possibilities emerge. Roughly 20 years ago, when IBM abandoned their core purpose of making machines and emerged as a consulting company, it was on the back of the biggest loss in US corporate history. The old formula for success was not working and, however much people felt sentimental about the past and reluctant to discard it, radical change had to happen.

The world is now facing a pandemic. Specifically, globalisation arguing for a greater degree of national it was not predicted or predictable but generically, it was both. The world has been anticipating a pandemic since the last one (Spanish flu in the 1920s). So is there evidence that governments have been able to prepare well for this one? The Economist (19th June 2020), commenting on the coronavirus pandemic, said ‘The evidence suggests that the British government played a bad hand badly’. The charge is essentially twofold: that the response was slow (providing testing, providing PPE, enforcing lockdown, suppressing the virus) and that the response was overly centralised, failing to harness the creativity and talent that could have taken initiatives locally. Time will tell if these criticisms are right.

The coronavirus pandemic has overwhelmed the international economy and devastated lives. Disaster planning has been exposed as inadequate in many parts of the world, demanding rapid experimentation and instant improvisation on a massive scale. Family and friends have become potential threats to health and wellbeing, and faith in institutions has become strained to bursting. At the national and international levels, leadership has been patchy. Countries led by women seem to have done rather better than the rest. Those governments that have acted swiftly and decisively have saved lives while those who have prevaricated, minimised or denied the seriousness of the issues have cost lives in the tens of thousands.

Organisations’ responses have varied hugely at this time. Leaders in some sectors such as travel, transportation, hospitality and leisure have struggled to know how to survive lockdown. Supermarkets have done much better and supply chains seem to have held up. Other supply chains have not, and there has been a push to question self-sufficiency. The world economic order is under huge strain and assumptions are regularly being questioned with good reason.

Firstly, we have to abandon the belief that individuals can lead well on their own. All individuals are incomplete leaders, and when individual leaders dominate, their limitations and failings are as influential as their strengths. Complete leadership is more likely to come from diverse teams.

Second, we need our leaders to learn new skills and ways of thinking. Linear planning and bureaucratic methods are not going to help in a world in which change happens rapidly and unpredictably. Jazz is a better metaphor than fighting a war, despite the notion of ‘must-win battles’. Rehearsed responses may be comforting but are likely to prove ineffective calling for rapid experimentation and guided improvisation.

Third, we have to encourage our leaders and one another to develop an ‘adaptive mindset’ made up of resilience, creativity, partnership and persistence. These qualities can be learned and enhanced, or hindered and destroyed.

The challenge is to develop resilient, team-based leadership which is comfortable with experimentation and improvisation. And to help all this, we will need to rediscover the power of purpose and values that function as guiding stars. 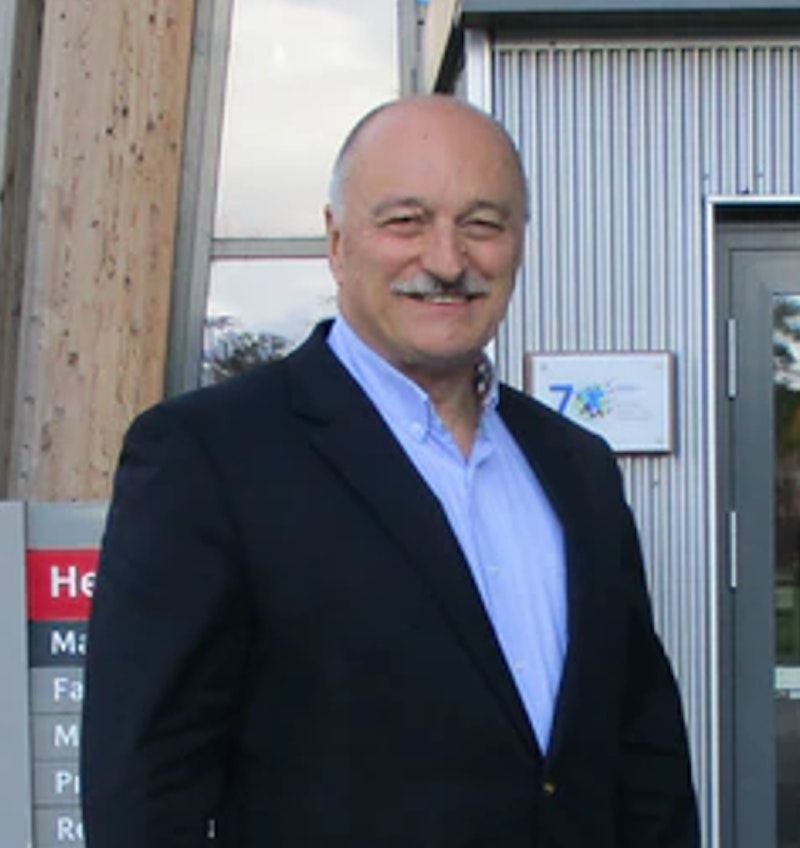 Great Leadership includes being yourself!

This is a precis of an article by Suzanne Pollack, Executive Fellow in Executive Education at Henley Business School