Professor David Pendleton is a Professor in Leadership at Henley Business School, where he works extensively in executive education.

David completed a doctorate in psychology at Oxford University and devoted the first half of his career to research and teaching in doctor-patient communication.

David is also a business psychologist, educator, consultant and author. He has published extensively on medical communication in healthcare and on organisational leadership. His most recent book, authored with Professor Adrian Furnham of UCL and Jon Cowell of Said Busness School, University of Oxford, is titled 'Leadership: No More Heroes' and is in its third edition (published by Palgrave Macmillan, London, 2020). He is currently writing a new book for leaders which is a novel approach to work-life balance and suggests a means for evaluating the impact of work to maximise its benefits.

David is a member of the Trustee Board of the Royal College of General Practitioners and is an Associate Fellow of the Said Business School at Oxford University and Green Templeton College Oxford.

As a consultant he has worked on four continents and in all sectors: commercial, public and charity. He was co-founder and executive chairman of the Edgecumbe Consulting Group from 1995-2015. During his career, he also lived and worked in Hong Kong (1993-1995) and was seconded to Innogy PLC to be Director People and Organisation Development (2001-2003).

In this module you will: Identify the challenges leaders faceReview the Primary Colours® approach to leadershipLook at the evidence that led to the formulation of the modelBefore the next module...

In this module you will explore:Personality in leadershipThe tasks of leadership and how they relate to each otherUsing NEO and 360 to build insight into how your personality helps and...

In this module you will put your leadership approach into practice and identify your capabilities as a leader. Before the next module begins, you will: Discuss team leadership and the...

In this module you will:Explore how to overcome hindrances to implementationIdentify your developmental opportunitiesUnderstand resilience and practical suggestions on how to sustain it... 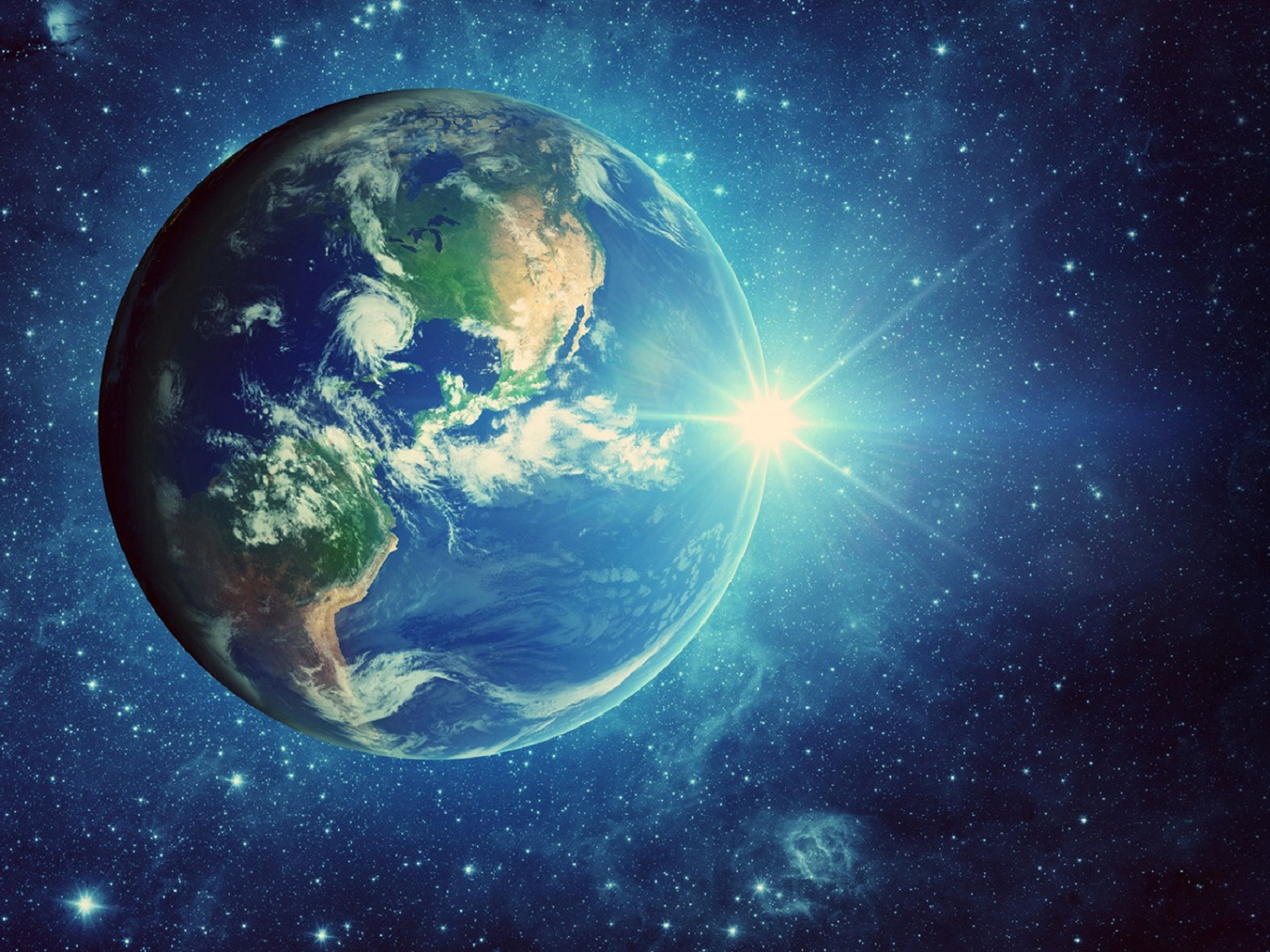 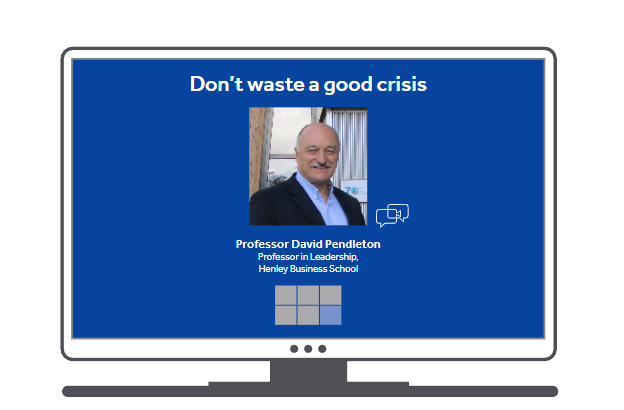 Return to the World of Work: Don’t waste a good crisis

Leadership Jazz: finding the right note when there is no plan