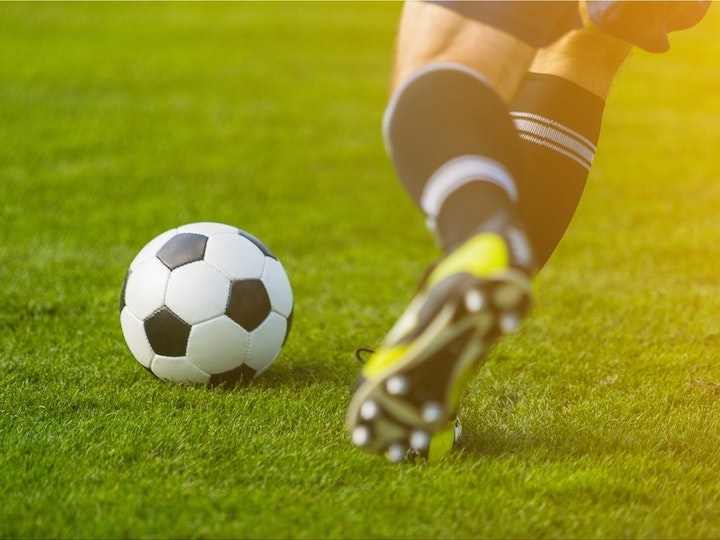 The Court of Arbitration for Sports (CAS) has overturned UEFA’s Club Financial Control Body’s (CFCB) sanctions against Manchester City stating that the allegations were either unsubstantiated or “time-barred”. The CFCB had imposed a two-year UEFA club competitions ban and a £25m fine on Man City for what it called “serious breaches of the UEFA Financial Fair Play (FFP) Regulations by overstating sponsorship revenue” in information the club submitted for review. Man City maintained that they had not breached any FFP regulations and that they had “irrefutable evidence” which corroborated their innocence.

Man City’s case is novel because it involves a high-profile club accused of not just breaking the FFP rules but also falsification of information. As the judgement by CAS concludes that there is no evidence showing concealment of information, it would be worth waiting to see if UEFA based its case on the alleged emails which were leaked and then published by Der Spiegel. As is custom, full details of UEFA’s investigation and evidence, as well the detailed findings by CAS, will be made public in the coming days.

Were UEFA fair with Man City?

Every football club participating in UEFA club competitions must adhere to the CFCB rules, including but not limited to FFP, which prevents clubs from spending more than what they earn. UEFA through the CFCB’s investigatory chamber monitors clubs adherence to the rules and if necessary, refer any anomaly to the adjudicatory chamber for sanctions.

In carrying out these duties, the CFCB must, according to Article 10 of the CFCB’s procedural rules, ensure strict confidentiality of all facts of a case until a final decision is delivered. According to Man City’s statement in response to UEFA’s original ban, the Investigatory Chamber made public in December 2018, the outcome of the case “before any investigation had begun”. Clearly, this violation of the CFCB’s rules invoked fear of an unfair process, leading Man City to seek a neutral arbiter.

UEFA’s club competitions are prestigious and financially rewarding thus, very competitive. Assembling the best footballers does not guarantee success, but it increases a club’s chances. Therefore it is no surprise that clubs have repeatedly violated the FFP regulations.

In most cases, UEFA signs settlement agreements – an agreement which forces clubs who are in breach of FFP to adhere to stipulated guidelines – however, more stringent sanctions have been issued in the past. Panathinaikos, Trabzonspor and Rubin Kazan were recently excluded from future UEFA competitions for failing to comply with settlement agreements.

The introduction of FFP forced clubs to find ways of increasing their revenue from matchday and sponsorship (clubs are unable to influence broadcast revenue significantly). With the potential repercussions of ticket price increases in the mind of owners, clubs embarked on an aggressive marketing campaign to exploit their budding brands.

FFP was announced in 2009 and Man City’s sponsorship revenue increased by a whopping 126% by the next year. In all fairness, Sheikh Mansour’s first full year in charge of the club was also 2009. Dr Al Fahim, who was a spokesperson for the Sheikh Mansour led takeover promised that the Abu Dhabi politician would transform and make the club the biggest in England, achieving this by implementing audacious marketing plans including signing star players.

True to Dr Fahim’s words, Man City have parted with £1.61bn and £2.2bn in transfer fees and wages to acquire some of the world’s best football talents and have thirteen domestic trophies in twelve years as return on investment. The question is, did Man City achieve this within the ambit of the law?

FFP intends to help clubs become profitable, or at least, less loss-making. Man City’s break-even-result shows an immediate upturn post-introduction of FFP, which on the surface level, should be welcomed by UEFA. However, as the name implies, financial fair play is hinged on all clubs having a level-playing field.

The CAS decision has received mixed reactions from the football world and has implications for the future of the regulation. CAS, in its decision, observed that UEFA’s internal investigative powers are inadequate, a damning assessment which requires immediate attention. Also, the thin-line between injection of funds by owners (limited by FFP) and owner-related sponsorship agreements need clarification by UEFA.

The full implication of this landmark decision will only become apparent in the coming years as other football clubs react to this successful appeal overturning UEFA’s original FFP judgement. 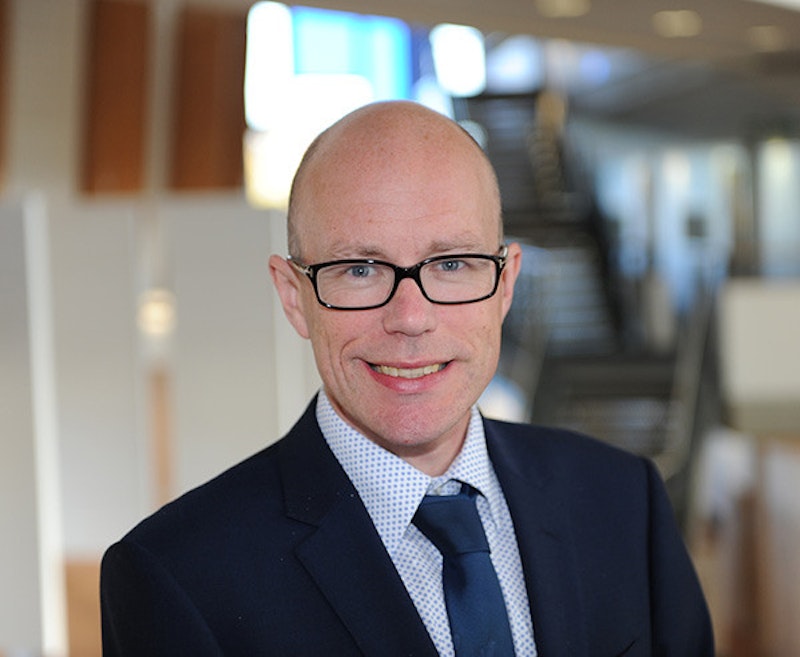 1 October 2021
Do we need to rethink how we supply the things we buy? Professor Adrian Palmer discusses the reliability of Just in Time and Just in Case supply chains.
Leading insights

Flexible work and women's participation in the workforce