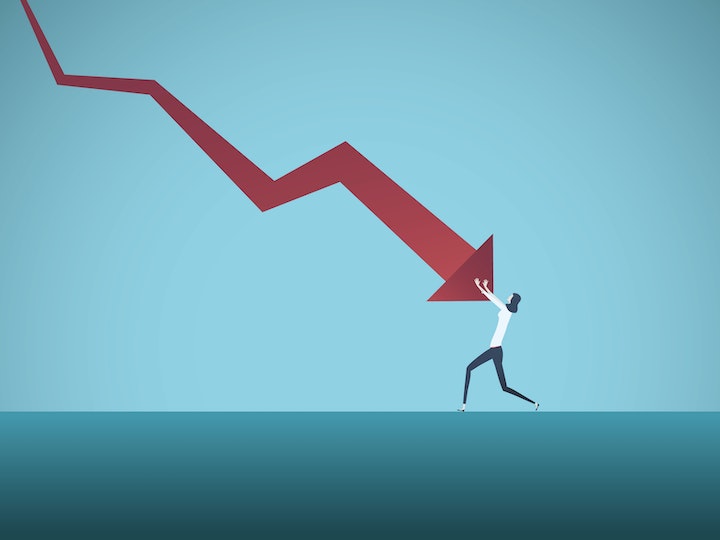 As the UK public debt exceeded £2 trillion in July, i.e., more than 100% of GDP for the fist time since 1961, the Chancellor, Mr Sunak, has suggested that there will be some difficult decisions to be made in order to get the economy back on track. In other words, the government will have to simultaneously increase its tax receipts while restricting fiscal spending.

The tax receipts can be raised by targeting income, wealth, consumption, or transactions. None of these alternatives will be popular with the British people, but the UK finances cannot withstand the burden of the pandemic for much longer without any changes in taxes. Some would consider the months of the pandemic and the public funds spent during this time are irretrievable. Still, the government will have to stop the financial "bleeding" and claw back as much as it can.

Alternatively, the financially easiest option would be for the government to allow for economic activity to continue unperturbed in the next few months, even at the risk of the pandemic riddling the vulnerable groups and NHS. Effectively, this would be a shift from mostly economic to mostly human cost. Any such shift is not a failure on the outset.

Sweden has provided a unique example of the benefits of personal discipline and trust in the government. So far, it appears that British people are not that disciplined or obedient to the rules of social distancing and mask wearing, therefore any effort to emulate Sweden during a second wave is likely to end up in significant human loss.

In light of all this, it should not surprise us if we saw increases in taxation, especially on wealth, as well as a gradual but fast retreat in government support towards employment and ailing businesses. It is still possible that the "difficult decisions" refer to merely not renewing the support measures. However, either this government or the next one will have to rein in public debt.

This process can be iterated in a vicious-circle fashion and lead to a structural depression, potentially even worse than the current depression. It is, therefore, paramount that public finances are streamlined and improved sooner rather than later.

While we have embraced ourselves for the next pandemic wave in the next few months, we also have to manage our expectations on what life will look like after the eventual passing of the pandemic. We will recover, both as an economy and as a nation, but we may have to wait for longer than it was initially expected.

Why we should notice the quiet quitters

The term quiet quitting is getting a lot of attention, but in HR, it’s not a new phenomenon. Dr Elizabeth Houldsworth considers whether HR managers should be concerned.