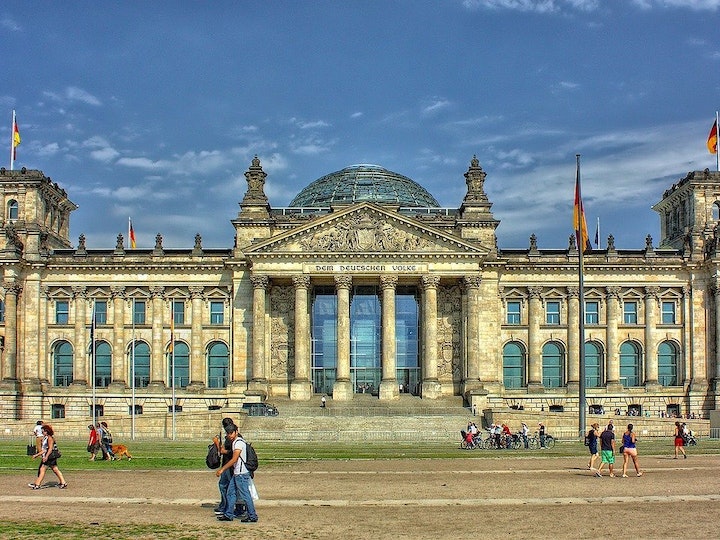 After 16 years of Chancellor Angela Merkel, Germany is beginning a new chapter with a different face at the helm. This is obviously a milestone in German political history.

Continuing a legacy: the Ferguson and Wenger challenge for Merkel

An election is a key democratic event. It also a competition for ideas and for voters by parties. Here, the legacy of party-political leaders comes to the fore. People in power, in businesses or organisations, are assessed by what they leave behind and hand over to their successors. There are and will be huge arguments about Angela Merkel’s legacy.

From a leadership perspective, one aspect seems very familiar. As with the end of the reign of Sir Alex Ferguson after 27 years at Manchester United, or Arsène Wenger after 22 years at Arsenal, Angela Merkel’s handover has been a bumpy ride. Since she stepped down as party leader of the Christian Democratic Union (CDU) in December 2018 after nearly 19 years, she has already had two successors. Now the preliminary result shows a near 9% decline in the CDU’s voter share, the worst election results ever for the party, with the party relegated to being the second biggest, and it is likely the next Chancellor will be from a different party. Probably not a legacy a business-person would be happy with.

Well, we often expect influential people to create and nurture their legacy. Maybe that is more difficult than we think. Is risking the future individual prosperity for organisations like a party the price for current success, and difficult decisions and trade-offs to be made for bigger purposes? An astonishing parallel to the previous chancellor Gerhard Schröder whose Social Democratic Party (SPD) was for years deeply divided after his chancellorship.

Or is there something about Merkel not stepping away early enough? Is her legacy a lack of bench strength in the CDU, as one person has dominated the institution for so long?

There is another perspective. Your legacy might depend on who is in the pool of your potential successors.

I had the privilege to listen to the post-election debate of the party leaders on German television. Imagine after the last UK election Boris Johnson, Jeremy Corbyn, Jo Swinson and Siân Berry in one studio together to interpret the election results two hours after the polls have closed. Yesterday it was a wonderful opportunity for candidates to revisit their vision for the government of Germany. Yet with few exceptions, the common dominator was an endless, monotonous repetition of the slogans of the day: the chat bot-isation of politics. Sounds familiar?

What about hopeful politics that imagines, creates, and shapes when striving for opportunity to govern? It would be nice to have some real anger and disappointment, some joy and pride, robust and respectful debate to lead discourse for a country that likes stability but also has an appetite to reinvent itself.

Bernd Vogel is the Founding Director at Henley Centre for Leadership. 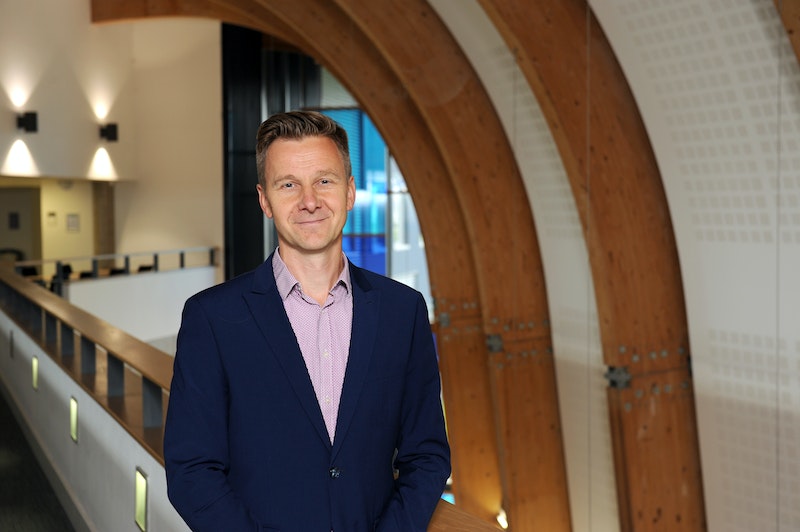