This is a precis of an article written by Simon Lenton, Executive Fellow in Executive Education at Henley Business School 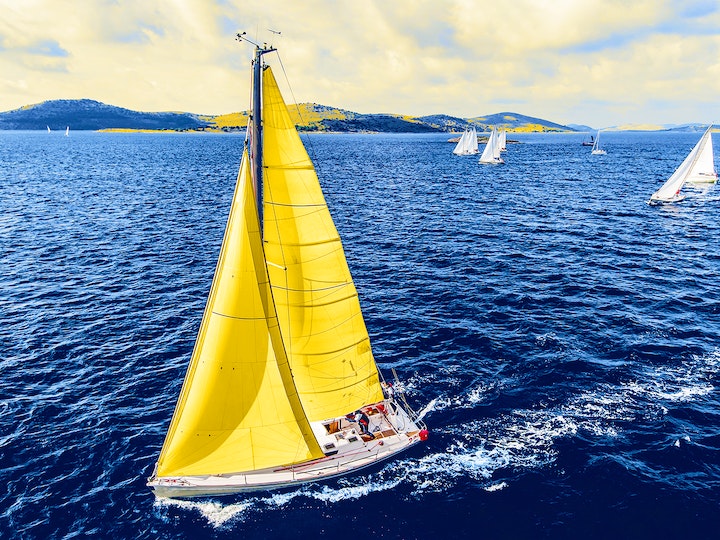 Firstly, let’s look at what we mean by alignment in the context of an ongoing purposeful organisation. On the Leadership Programme we propose this definition of alignment:

‘… a state beyond agreement in which people embrace team decisions
and organisational actions as though they are their own.’

There is an extensive body of academic and business research evidencing the high correlation of alignment with superior performance in organisations, and an increasing body of management texts focusing on alignment as a key skill of successful leaders.

In their five-year study of performance in businesses a group of Inscape consultants determined that the work of leaders in aligning people was one of three key determinants of high performance that leaders need to focus on, alongside vision and execution.

And in 2011, McKinsey’s research into organisation performance concluded that across the board, correlation coefficients indicate that roughly 50% of performance variation between companies is accounted for by differences in organisational health.

Alignment is very much about head and heart. Just think about times when you have been at your most productive, or when you have achieved your greatest outcomes; I bet that you had a big slice of both head and heart in the achievement. The leader’s work on alignment has four readily identifiable benefits for any level of organisation or team:

• Provides a forum for questions, concerns and contribution

• Improves quality and reliability of execution

• Excites and unites people around a vision, improving creativity and ownership


Alignment across the organisation

In their book The Power of Alignment, Labovitz & Rosansky lay out the fundamentals of creating a self-aligning organisation, based on two principal directions:

Vertical alignment – bringing together the strategy of the organisation and its people, allowing them to take effective action;

Working with an aligned team

Have you ever worked in a truly aligned team?

Many of us have worked together to organise a fabulous family party, played in a winning sports team, participated in an exceptional conference, played in a band, or worked with a successful lobby group. It is life affirming when these things are a success, and you can bet that the level of alignment across the teams that have achieved these things will be extraordinary too.

So what do we mean by a truly aligned team? Here are some characteristics:

• The relationships between the team members are powerful, each team members demonstrates a personal commitment to each other’s success in order to achieve the overall team goal

• Openness prevails; new ideas, new solutions, a willingness to try things and support each other and an acceptance of constructive criticism.

Julie Straw and her colleagues at Inscape provide a template for leaders to follow
if they want to align their people to deliver extraordinary outcomes:

• Understand the concerns of your group

• Reinforce your messages repeatedly and consistently

• Create a safe environment where people can open up

• Exchange with individuals 1-1 to alleviate the ‘audience effect’

• Don’t counter what others say – instead, ask them to tell you more

Deliver inspiration by being expressive:

• Write things down, crafting your words to convey your passion

• Speak to people’s hearts, rather than their heads: be authentic

• Give people a common aspiration e.g. a common enemy (competitor) or a noble cause

• Be encouraging and find a rallying cry – an internal marketing slogan

• Know what it is that will speak meaningfully to your audience.

The goal is to achieve the extraordinary rather than the ordinary. 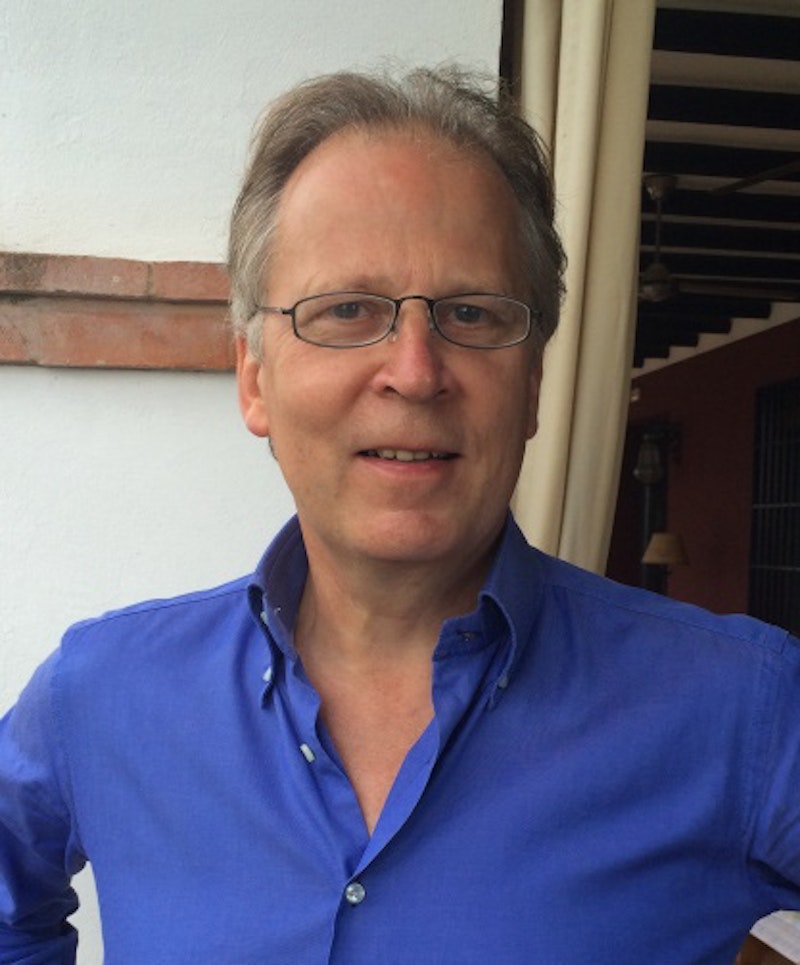 This research is being undertaken by Jonathan Passmore, Director of the Henley Centre for Coaching, and builds on work carried out by the Henley Centre for Coaching in Europe in order to explore coaching in Africa. To this end, Henley is working with Coaches and Mentors of South Africa (COMENSA), the African Coaching Council and Stellenbosh University.

In the Hot Seat

A high number of business transformations fail for two reasons – people fear change and change is hard. When businesses transform it creates a melting pot of uncertainty and angst - they are taking a leap into the unknown.