Dean of Henley Africa takes on Chamber of Business role

The Dean and Director of Henley Business School in South Africa, Jon Foster-Pedley, has been elected Chair of the British Chamber of Business in Southern Africa. 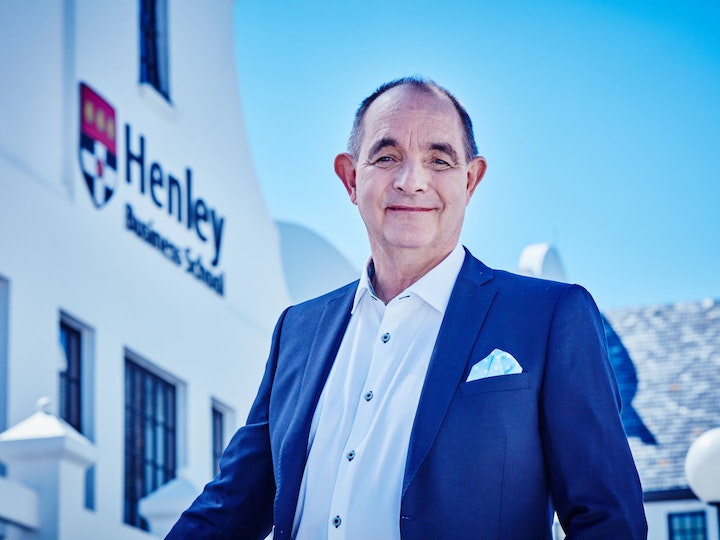 The chamber is a business-to-business network promoting trade and commercial relations between the United Kingdom and Africa. It has strong links to the British Government, and in particular the UK Department of Trade and Industry, and is fully accredited by the British Chambers of Commerce.

As part of his new role, Jon hopes to help transition the concept of business in Africa as in the past, he says, trade between Africa and the rest of the world was extractive, with the most obvious examples being the colonial model of trade. He said:

“What we want to do is to ensure that businesses who come to South Africa come with a strong mission to increase prosperity in the region.”

Henley Africa is based in Johannesburg and focuses on programmes offering executive business and management qualifications, including the MBA. It works closely with Henley in the UK on a range of collaborative research programmes, including joint research on land reform, on entrepreneurship and innovation and international business.

MBA students on UK-based programmes usually get an immersive study experience as part of their course in which they travel to Africa to work with charities and NGOs, while Henley Africa MBA students get the opportunity to participate in Henley's international study visits, where they meet fellow Henley MBA students from all around the world.

Find out more about the British Chambers of Business in Southern Africa and Henley Business School Africa. 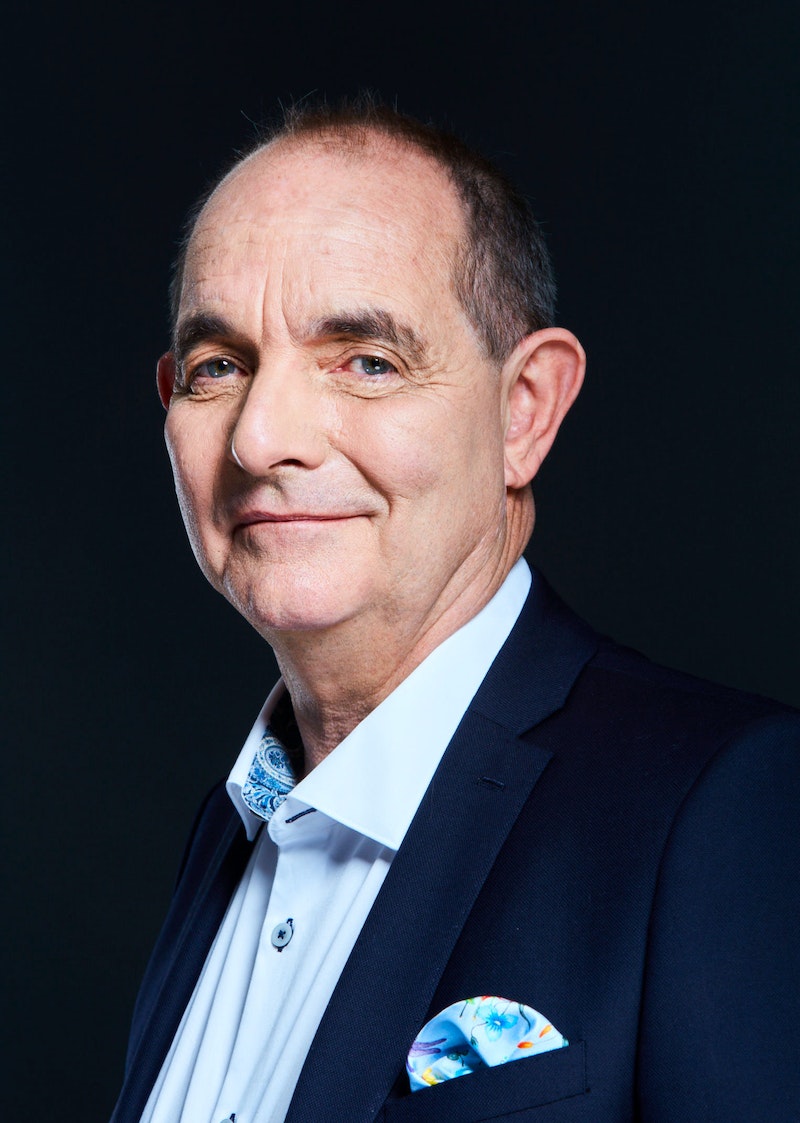