Why are targets for inclusion and diversity crucial for any successful business, including the palace? Dr Naeema Pasha explains using findings from The Equity Effect research. 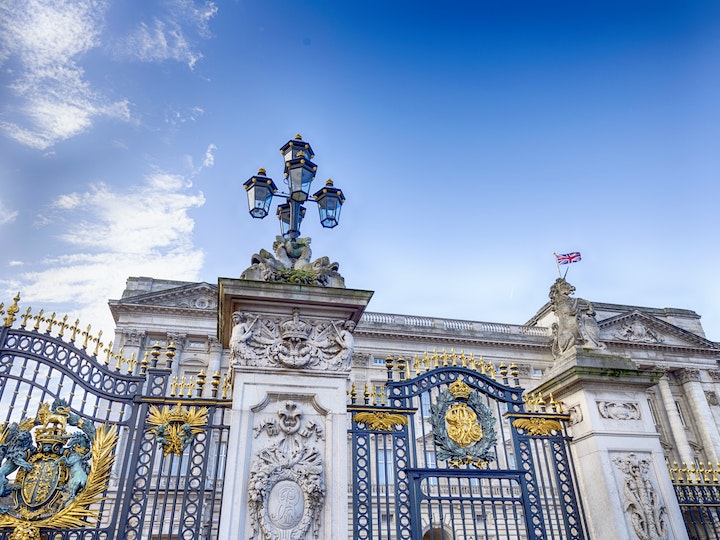 Buckingham Palace has said it wants to improve its race equity agenda after new figures showed its proportion of ethnic minority employees stands at 8.5%. The palace says it wants to increase its ethnic minority staffing to 10% by 2022, acknowledging that it “could do better”. In context, the UK’s working age population was made up of 16% non-White employees according to 2017 ONS figures.

Is it really that important that such a unique British institution has a staff structure that is diverse and inclusive? Without doubt it is. I strongly feel that in an age where we are impacted by changes – such as COVID, Brexit and technology – every single organisation needs to consider how they will not only survive, but also thrive in the new normal. A driver of growth is innovation, and a driver of innovation is new ideas. Simply put, a diverse workforce will feed ideation and delivery.

Our recent research, The Equity Effect, found that businesses actively confronting inequity and racism with practical measures, recorded an average revenue 58% higher across three years than those that did not. It is not just the companies with highest revenue or highest operating profit in our sample that have targeted activities towards racial equity; there are many companies with lower revenue and operating profit which have also invested in racial equity. They can expect to see an improvement in their employees’ job satisfaction, loyalty, creativity and, ultimately, value.

It makes sense really. When we feel supported and embraced by an equitable, inclusive workspace, we will naturally be more engaged, be more productive, and so contribute to organisational outcomes – including revenue.

The reaction to the news from the palace today also shows how race stories can still create a negative response. People feel they see race and race inequity in the news often and this is resulting in opposition to anti-racism thinking. People voice concerns over other areas of inequity that they feel are not being spotlighted enough, such as gender rights, climate, or social deprivation. But my research shows that when we have an ‘organisation mindset’ for a better or fairer world, we often see an organisational cultural dynamic which results in wider areas on inequality or disparity being addressed.

The critical point to have front of mind for us all, is not to think that race is getting focused on at the expense of gender or poverty say, but to see how long-standing societal systems and structures have locked out many disadvantaged groups – and so now we need to work on changing the systems for the benefit of all. If we do that and have an intersectional approach, we can benefit society and businesses better.

Should the palace have target numbers or let things grow organically? Our research suggests having targets and planning is crucial. Having a percentage figure of ethnic minorities in a business means these voices, who offer different thinking, are able to speak out and contribute. Being the ‘only-one’ in any group will often mean we don’t speak out, and we often end up conforming to the majority group norms.

So, if a business, even one like the palace, wants to be successful in the way it describes success, then yes – it does need to have targets for inclusion and diversity. It could even be more ambitious in its aims and look at a higher percentage in the knowledge that it will reap rewards of greater diversity. But like all organisations, it needs to ensure its equity strategy sits squarely in the core business strategy and is nurtured by its leaders. In business, the 58% difference tells us all we need. 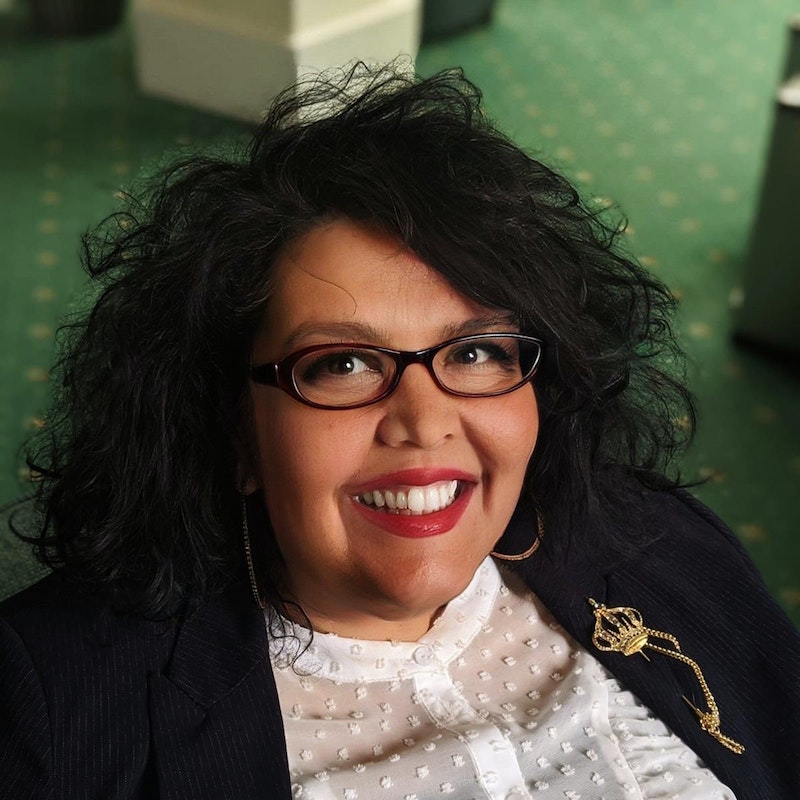