Henley has maintained its position as a UK top 10 Business School. 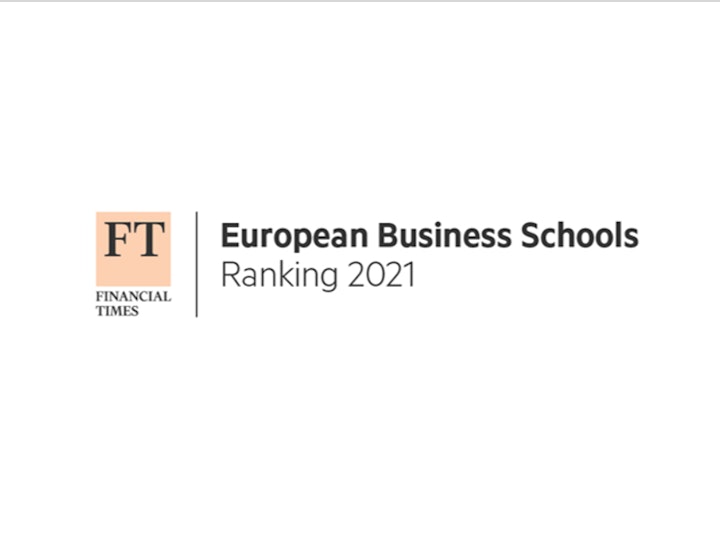 Henley is positioned at No.8 in the overall ranking of UK-based business schools and is placed in the top 35 European schools, moving up to No.34 in the table.

We are pleased to retain our No.1 UK position for percentage of female full-time faculty (47%), for which we placed at No.10 in Europe. This reflects Henley’s commitment to championing diversity and women in leadership.

The ranking is based on combined results from five individual programme-specific rankings published by the Financial Times in 2021. Highlights from these included:

The Executive Education Ranking saw Henley placed in the world top 25, European top 20 and UK top five for the combined ranking of open and custom programmes (No.24, No.16 and No.5 respectively).

Our Executive MBA programme is ranked No.7 in the UK and No. 34 in Europe.

Alumni who studied with us received an average salary of $163,685 three years after completing their EMBA, registering an average 55% salary increase. This percentage salary increase sees us placed No.8 in the UK and No.28 in Europe for this measure.

Our overall position for the Masters in Management ranking was also placed highly in the ranking at no.11 in the UK.

“I am delighted to see that Henley remains one of the top 10 UK business schools and has improved its European position in the Financial Times ranking. As an organisation which champions women in leadership, we are pleased to see our commitment to diversity and inclusion is recognised by being ranked as the no.1 business school in the UK for female faculty. Henley’s Executive Education programmes continue to be ranked as among the best in the country, and we have improved our Executive MBA standing in Europe. Our overall position in this ranking reinforces that those studying at Henley are equipped with the knowledge and experiences to underpin their journey to a successful career.

A symposium investigating key questions around the housing land market was held by the Department of Real Estate and Planning at Henley Business School on 10th January. The aim was to gain perspectives, and exchange knowledge, from the variety of stakeholders with interests in land markets; the event was well attended with attendees from industry, government policy, third sector, professional bodies, land brokers, land promoters and academia.