A new 12-month research project with Huawei UK will be led by Professor Yinshan Tang, and will focus on the challenges facing the roll out of new technology. 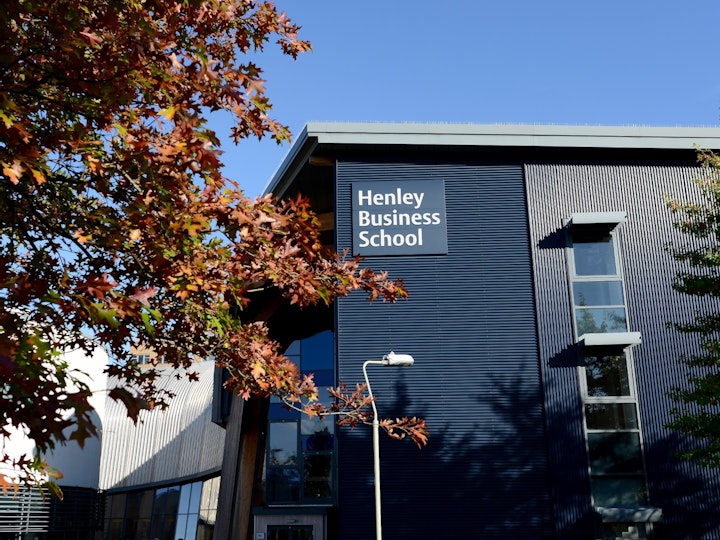 Henley Business School has today announced a new 12-month research project with Huawei UK to examine the strategies, tactics, environmental and cross-cultural factors that impacted the rollout of Huawei’s 5G technology in 2020, which saw it excluded in Europe and other developed countries.

The study will be led by Professor Yinshan Tang, Professor in Management Informatics at Henley Business School, and will analyse the circumstances that affected the deployment of Huawei’s 5G technology focusing on the UK, with additional research on the factors affecting the rollout in France, Germany, Italy, USA and Australia.

It will include qualitative research carried out through in-depth interviews with key businesses in the technology and telecoms industry, and through analysis of official statements, media briefings and public information published by national governments.

“We are aiming to provide a holistic and balanced view on why Huawei’s 5G technology has been facing such challenges in the rolling out of the new technology. It is hoped that the findings from the research may identify important learnings for similar 5G infrastructure projects in future.”

5G is the fifth generation technology standard for broadband cellular networks, and is the planned successor to the 4G networks that provide connectivity to most current mobile phones. 5G networks are predicted to have more than 1.7 billion subscribers worldwide by 2025. The main advantage of the new networks is that they will have greater bandwidth, giving higher download speeds that in turn will allow for new applications in internet of things (IoT) and machine-to-machine areas.

Huawei is one the world’s largest providers of telecommunications equipment, networking gear and smartphones, and owns almost 30% of 5G patents. Its 5G technology is expected to have significant impact on the wireless communication networks and infrastructure.

Earlier this year a new Telecommunications Security Bill was proposed which will see the UK government take over control of the 5G network to safeguard the security and resilience of the networks and prevent private companies from self-regulating. As part of this, telecoms providers will be required to stop installing Huawei equipment, with heavy fines equating to 10% of turnover imposed if they fail to abide by the legislation in the bill.

Huawei’s 5G mobile network will be removed from the British networks completely by 2027 and this single move will delay the roll out of UK 5G network for at least two years, with substantial costs, over the fears of national security.

Our new report, The Equity Effect, has revealed that women from an ethnic minority, aged 45+ and working in the public sector, are among the UK’s most disadvantaged workers.