BSc Finance - At a glance 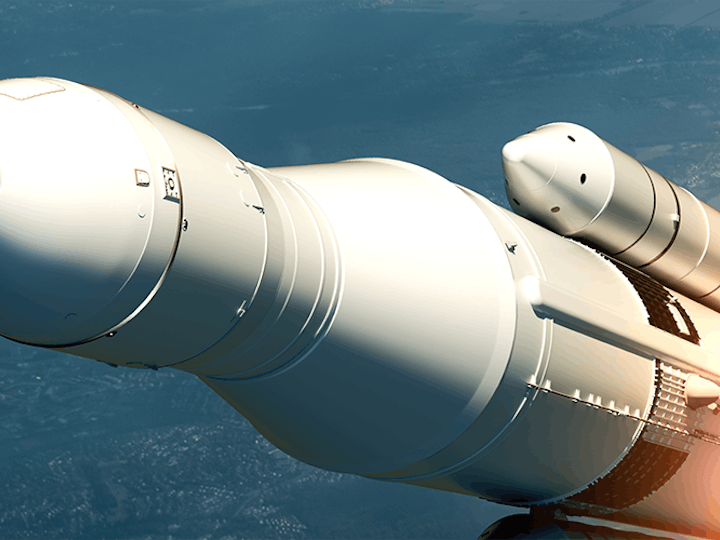 Those of you considering studying for the BSc Finance at the University of Reading may be wondering how studying for this particular degree might differ from 'A' level (or equivalent) study. In this article I would like to highlight a couple of key differences.

This might seem like stating the obvious, but if you choose the BSc Finance programme, you will almost certainly be studying a subject which is new to you. In the UK at least, Finance is not an 'A' level subject. Studying a new subject need not be daunting – indeed engaging with a new discipline can also be exhilarating. One of the obstacles when you first engage with a new subject is learning its 'language'. By this I mean the whole array of terms, concepts, ideas and acronyms associated with it. Over the course of your degree, you will be exposed to the language of finance, deepen your understanding of the terms used, and become comfortable using them yourself.

Have a think for example of the events this January surrounding the company GameStop Corp., whose market value soared from $1.3 billion dollars on 2 January 2021 to $24.2 billion dollars on 27 January 2021. To begin to make sense of these events we need to have an understanding of how stock (or 'equity') markets work, what it means to be a company 'listed' on a stock exchange (GameStop Corp. is listed on the New York Stock Exchange), the practice of "short-selling" shares, the valuation of shares, the nature of hedge funds, the concept of market manipulation, and so on.

A second way in which your studies might differ from 'A' levels is that there will be a little more emphasis in your degree on understanding some of the theories which are used in our discipline. Theory may not be completely new to you; if you studied Economics at 'A' level, for example, you may have come across theories such as monetarism – a theory which explains the relationship between the supply of money in an economy and price levels in that economy. Theories and models play the same role in finance as they do other academic disciplines: they help us to understand and explain what is happening in the world. The world of finance is fiendishly complex and theories and models, which simplify aspects of the world, can help us grapple with it. Let’s consider an example.

One topic which you will cover during your degree is the topic of corporate governance. In simple terms, this refers to the way in which a company is controlled and directed. It focuses upon the role of, and decisions taken by, the company's Board of Directors. A very influential theory in corporate governance has been 'agency theory'. This theory argues that in most companies (except the very smallest) there is a division between those who own the company (the shareholders) and those who control it on a day-to-day basis (the Chief Executive and senior managers). This separation presents a potential problem: what if those who control the company do not act in the interest of those who own it, but act in their own interest instead?

One way of addressing this is to align the interests of the executive managers with those of the shareholders by paying (‘remunerating’) senior executives in the form of shares. A somewhat extreme example of this can be seen in the remuneration of Elon Musk, Chief Executive of Tesla Inc. Mr Musk does not receive a salary: instead, his remuneration is entirely in the form of options to buy shares in the company ('stock options'). Over a period of 10 years, and subject to meeting performance targets, he will have the option to purchase 20.3 million shares in Tesla, at a price of £350.02 per share. This arrangement depends upon the Chief Executive being able to buy shares in the company from his existing wealth, rather than from a monthly salary.

Once we step into the realm of executive remuneration, we might want to begin introducing ethics into our thinking. Here we can draw upon many centuries of ethical thinking and theorising and to develop our understanding of ethics in finance and the tension between performing well financially and doing the right thing. Ethics is another topic you will study on this programme.

This article has attempted to give you a brief insight into what you might expect if you decide to study for a BSc Finance at the ICMA Centre.

Are You Ready to Cope with the new Leadership Challenge?

Does your leadership create the right kind of energy and ignite top performance?