Racism isn’t a storm in a Yorkshire teacup

The experience of cricketer Azeem Rafiq is a reflection of wider institutional malaise on inclusion in UK institutions and workplaces, writes Dr Naeema Pasha in our latest Leading Insights. 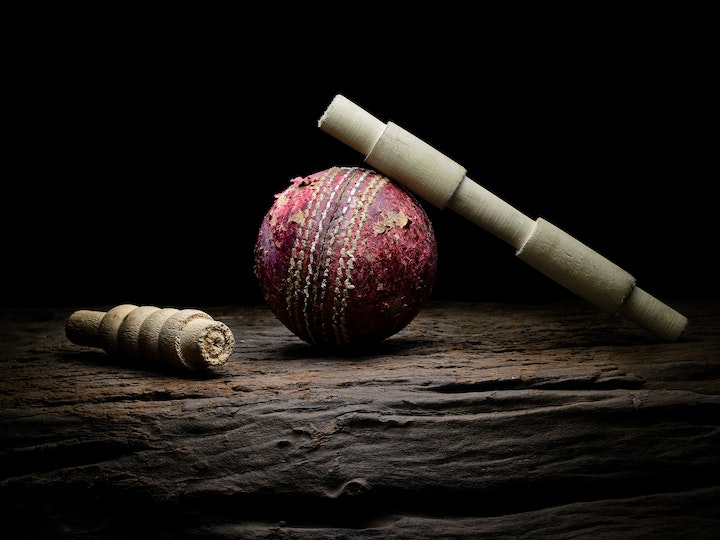 Being abused is abhorrent. The story of cricketer Azeem Rafiq and the racist abuse he received at Yorkshire County Cricket Club was abhorrent by any standards.

We are aware that even elite sports people are not immune to abuse, given the attacks they receive from fans and some parts of the media. Footballers are continuously fighting racist experience and Taking The Knee is now part of the pre-match ritual to combat racism. The point here about Rafiq, is that he was talking about his own employer. This was not social media attacks or shouts from unknown racist fans – but in his place of work. Watching him discuss his experiences on television addressing the UK Government’s Digital, Culture, Media and Sport Select Committee, showed how severely workplace abuse affects an individual. As lead researcher on Henley’s Equity Effect research, I was saddened but not surprised to see that racial abuse is still prevalent in workplaces. The report found that:

Abuse hurts as it alienates

Watching Rafiq give evidence demonstrated how the sense of shame and humiliation will impact a person to their core and can lead to a battle with mental and physical health. When this happens to workers, it impacts businesses by blocking talent and reducing innovations, and above all creates toxicity across the organisation that can affect the performance of the business.

None of this is new. We are all probably aware that tackling discrimination is a good thing for the whole organisation. We intuitively know that organisations who embed equity diversity and inclusion directly into their transformations will probably outperform those organisations who don’t. The Equity Effect research showed that businesses which commit to investing in targeted racial equity measures, recorded an average revenue 58% higher than those who did not.

The impact on Yorkshire County Cricket Club shows there’s quite a direct correlation between equity and financial performance. Because of the experiences voiced by Rafiq, they lost high value sponsorship and their reputation is in tatters, and they have been suspended from hosting international matches.

There is a strong business impact in how discrimination is handled, because businesses are made of people. Yet, despite the positive intent, the organisational culture and mindset of many businesses resist it. It is critical that they work on both anti-discrimination and equitable practices, or they are at risk of further excluding marginalised employees, customers and stakeholders – and the impact of that on businesses, is frankly, enormous.