The anatomy of a great strategic leader, and how to replicate it! 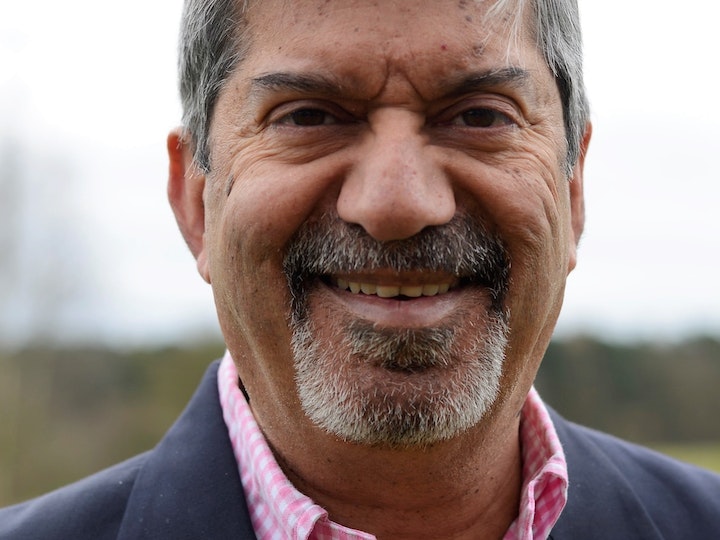 Narendra Laljani was a very good teacher. He taught strategic analysis to executives for many years. But at the back of his mind lay a nagging doubt: was he teaching the real ingredients of strategic success?

‘Despite all the positive feedback I received, I became increasingly uneasy about the relevance and effectiveness of the frameworks and models I was advocating, and I had a realisation that some of the great brands had not necessarily followed the pathways I was then promoting.’

Narendra recognised that he had to develop his own distinctive point of view, and undertook his doctorate, with a thesis based around the real experience of strategic thinkers who had proved themselves to be successful business leaders.

Published in 2008, Making Strategic Leaders surprised even Narendra by the number of copies it sold, and it quickly became clear that he was onto something.

However, Narendra never intended the thesis to be anything other than an academic study, describing it as ‘turgid and inaccessible’, so he set about distilling it down into the more user-friendly set of ideas that now forms the basis of the Executive Management Programme (EMP), the advanced senior executive leadership development programme at Henley Business School, of which he is the Programme Director.

What does it mean to be strategic?

‘Based on the interviews and research I conducted amongst a diverse group of strategic leaders, it emerged that there were four types of leaders, depending on their capacity for visionary leadership on the one hand, and managerial capability on the other.

‘It was a common misconception that leaders really only had to do the big stuff,’ says Narendra, ‘but I wanted to challenge that, and show that you needed both skillsets to be a truly effective strategic leader.’

‘Another misconception, which persists to this day, is that strategy is all about the thinking, and implementation is all about doing. This distinction is in fact spurious, and at the heart of great leadership is the ability and propensity to both think, and act.’ 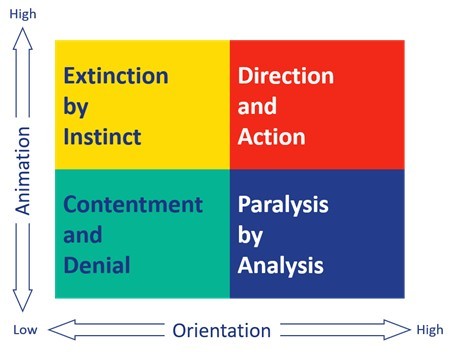 The specific skills and behaviours identified

Narendra was determined to discover not only what high-level attributes were needed by strategic leaders, but what specific skills and behaviours they had to master. So he asked them. And from this research, four distinct patterns of behaviour came to the fore, each of which was inter-related to all the others:

And Narendra made it abundantly clear that these leaders all dispelled the myth that ‘if I can collect enough data, the answer will be clear’. 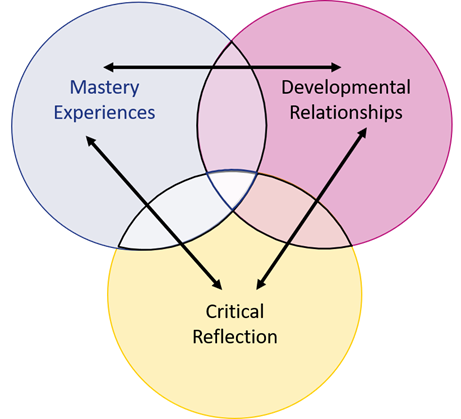 So how can leaders acquire these capabilities? Learn and reflect…

‘Somewhat surprisingly,’ says Narendra, ‘my research revealed that having real-life experiences, such as being faced with seemingly unsurmountable tasks, impossible deadlines, set-backs, or ‘being thrown in at the deep end’, were far more influential in the career development of successful leaders than any formal training. These I categorised as Mastery Experiences.

‘Equally, the guidance of a trusted mentor, through what I termed ‘psycho-social chemistry’, had a huge impact on them. In other words, they spontaneously connected with a role model – who was never, incidentally, their boss – and they just clicked. These I categorised as Developmental Relationships.

‘And the thing that brought together these Mastery Experiences and Developmental Relationships was their willingness to reflect on their experiences, and make sense of them. But crucially, they didn’t just question what had worked or didn’t, they challenged their own deeply-held beliefs and assumptions, and recognised that many of the barriers that they encountered only, in fact, existed inside their own heads.

The final piece of the jigsaw…

Armed with his theory, Narendra introduced his thinking into his teaching, and especially into the application of learning amongst participants on his executive education programmes.

‘After my participants had used the approach I suggested, I asked them about the impact of the experiences they’d had, and they almost always talked about increased self-confidence.

‘The role of self-confidence and self-belief is very well understood in the sporting world, but in my view, there isn’t nearly enough recognition of the importance of this in the art of leadership.

‘On the Henley programme, we use real-life situations to stimulate the students to raise their game, and challenge them with situations in which they are outside their comfort zone, and their existing frames of reference break down. As a result, they have to rapidly learn new ways of thinking and behaving. The outcomes are often transformational.

To find out more about the Executive Management Programme at Henley Business School, visit https://www.henley.ac.uk/executive-education/course/executive-management-programme 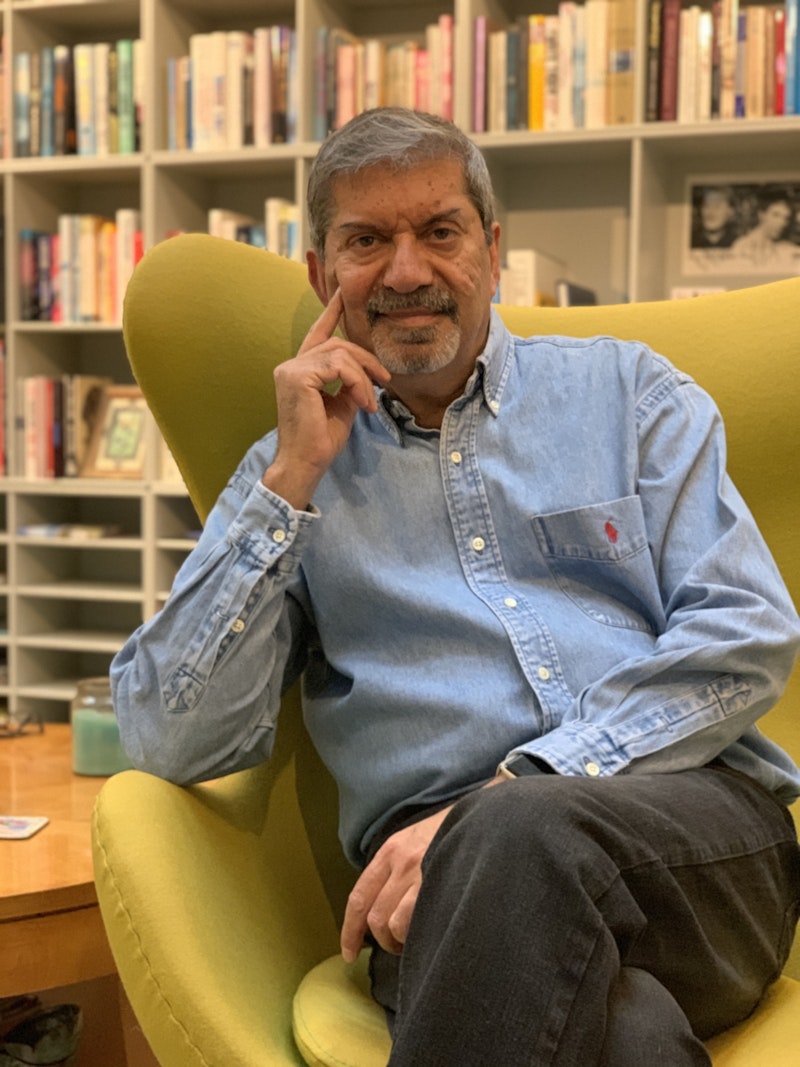 The role of organisations in transforming skills for long-term recovery