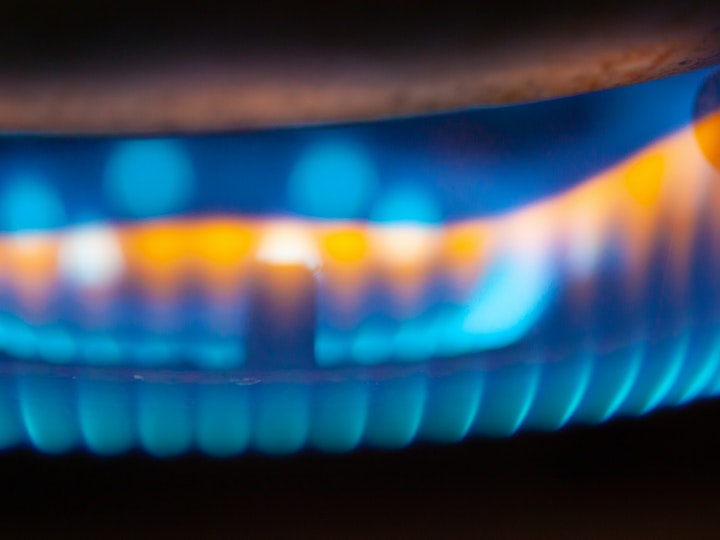 The Government’s announcement of £5,000 grants towards the cost of replacing your gas boiler with a heat pump is certainly a good ‘headline grab’ before COP26 starts. And it may provide a helpful step for those who were contemplating replacing their old boiler. But is it a game-changer?

As other commentators have already pointed out, the amount put aside will pay for only 90,000 replacements – a drop in the ocean of the total housing stock of some 27 million dwellings, the majority of which need significant other retrofit measures to bring them anywhere near zero-carbon standards. For an air source heat pump to work effectively it requires the dwelling to be well insulated, so it is only a part of an upgrade ‘package’. For any individual seeking to take up the grant, there will need to be a detailed survey by a trained independent advisor, to ensure the dwelling is appropriate and that it can meet the detailed regulatory requirements, which could include planning consent in some cases.

So, air source heat pumps – which are a critically important technology – are not the ‘panacea’ and this level of grant will not achieve radical change. But running parallel are many other initiatives which are of equal, and probably, more significance. The development of hydrogen technology may enable quick, cheap, conversion of existing boilers without the noise, aesthetic and space issues of the heat pump; if such conversion kits become available, and it looks promising, they may present an easier and cheaper solution.

Finally, we need to shout about the enormous success that has been made towards de-carbonising the national grid: surely the most effective way of providing fossil free energy on a mass scale. Figures released today show that just under 40% of the grid is renewable power; this combined with nuclear is well over half, with the contribution of fossil fuels falling to little more than 30%. But for this to be the logical household decision, the whole pricing structure needs a policy shift! And that is another story.

Refugee week: Johnson’s ‘out of sight, out of mind’ Rwanda policy

Refugees add so much to the local economy, so why are they being sent from Europe to the Global South? On World Refugee Week, Dr Washika Haak-Saheem writes for Leading Insights.