Once booming - online retail sales seem to be slowing. Is the supremacy of shopping online over, and are bricks and mortar stores fighting back? Professor Adrian Palmer discusses for Leading Insights. 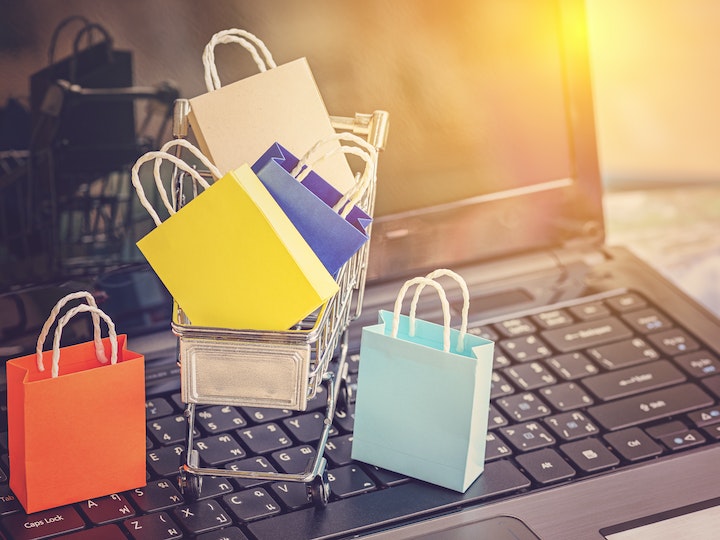 Until recently, the value and volume of online retail sales seemed to only go one way - upwards. But recently, many graphs have been dipping, with previous online stock market high-flyers such as Ocado, ASOS and Boohoo reporting falling sales volumes, falling profits, or falling stock market prices. Previously, the question was how high online retail sales could rise as a proportion of total retail sales. The question now is how far that proportion may fall before establishing a new equilibrium.

Why are online sales slowing?

For retailers, lockdowns provided a great experimental opportunity, albeit imposed faster than many were prepared for. Suddenly, consumers were forced to buy goods in ways which were unfamiliar to many - buying a car without first sitting in it; buying shoes without first trying them on; and buying a new mattress without feeling it. So, using combinations of online descriptions, “how to buy” guides and customer reviews, buyers had to learn new tools for buying. How well would they take to these new tools? Would this enforced experiment be transformational in the advance of online retailing, or simply show its limitations, and therefore give a better indication of the inevitable saturation point for online retailing?

The Internet has had a similar effect on retailing - customers are no longer dependent on a handful of accessible shops in their area, which between them sell limited variants of a product. The Internet creates a marketplace in which hundreds, or thousands of retailers and product variants are easily accessible to millions of buyers. Like the markets created by railways, steamships and aviation, a plateau inevitably occurs when a market cannot easily grow anymore. We may now be approaching this phase in the development of online retailing

One reason for the rapid growth of online retailing has been its greater productivity. ONS statistics indicate that between 2019 and 2021, the retail sector was one of only two sectors to show increased productivity, largely driven by transfer from bricks-and-mortar to online outlets. There is a conventional wisdom that for every ten jobs lost in bricks and mortar retailing, just four replacement jobs are created in online, arising from potential efficiencies in stock handling with online retailing.

But we must not overlook another major reason for the growth of online retailing - the sector has often gained market share because of inequalities in legislative and tax treatments. It is widely reported that taxes as a percentage of online retailers’ costs are lower than for bricks and mortar stores. Business rates have been commonly cited as a cause for closure of High Street stores. A study by Altus Group - a real estate consultancy - indicated that for every £100 of non-fuel related sales earned by large bricks-and-mortar retailers in Great Britain, £2.91 was spent on business rates, compared to just £0.34 for online retailers. Furthermore, much of the delivery infrastructure for online retailing has operated using self-employed drivers with tax advantages which have been more difficult for bricks-and-mortar retailers to adopt.

Entrepreneurs have used anomalies in regulations to strengthen the competitive advantage of online sales. However, these arbitrage advantages of online retailing are diminishing, as regulatory frameworks catch up with practices which many claim undermine benefits to society. Sales tax loopholes where VAT is charged at a seller country’s low tax rate rather than a higher tax rate in the buyer’s country are being addressed. Labour laws have been moving towards increasing the cost of casually employed workers in online distribution chains. Governments have talked about levelling the playing field for business rates.

When online retailing runs out of opportunities for gaining market share through arbitrage, the focus turns to productivity. Faced with rising real-terms labour and fuel costs, two of online’s key elements used in making markets bigger - by bringing sellers closer to customers - may erode. Online retailers have also been facing rising return rates, which are labour intensive to handle, and eat into profit margins. Retailers of high volume, low value products have realised the sheer efficiency of centrally located stores where customers come to pick the products themselves. Furthermore, because buyers can generally check products before purchase, they will be less likely to return them. Efficient retailers such as Primark and Lidl have stuck to this model of efficiency.

The online retail sector is persevering with efficiency initiatives. Warehouses are being increasingly automated, deliveries scheduled to be more efficient, and there is the long-term prospect of self-driving delivery vehicles. However, bricks-and-mortars stores are also becoming more efficient, witnessed by Amazon's recently launched automated Amazon Go stores. Continued long-term growth of online retailing will require a faster rate of efficiency gains.

Bricks and mortar stores fight back

As well as being an efficient means for distributing high volume, low value, frequently purchased goods, bricks-and-mortar retailing has many opportunities to counteract online retailing, based on its convenience and experiential values. The term “retail experience” has been used so much that the term has now become almost meaningless. Experience may derive from being able to go into a neighbourhood convenience store and come out quickly having found everything that is needed at that moment. Experience may also derive from being entertained by interaction with others, and with other leisure activities which coincide with shopping trips. The development of “destination” shopping centres may tap into this need, helped by what may become a trend towards four-day working, leaving an extra day for engaged shopping.

Online retailing has had an exciting couple of decades of development. Huge innovation and risk taking has occurred, which has given most consumers more choice than they ever had previously. In the early days of online retailing, unrealistic expectations of its potential led to booms and busts across the Internet sector. The hype is now dying down, giving way to a more mature sector which for the first time has experienced some retraction. Lockdowns have brought about changes in consumer behaviour and new ways in which consumers interact between virtual and real worlds. Online retailers have learned from lockdowns, not only to understand how far the boundaries of online retailing can be pushed, but also how to increase its flexibility when facing disruption. 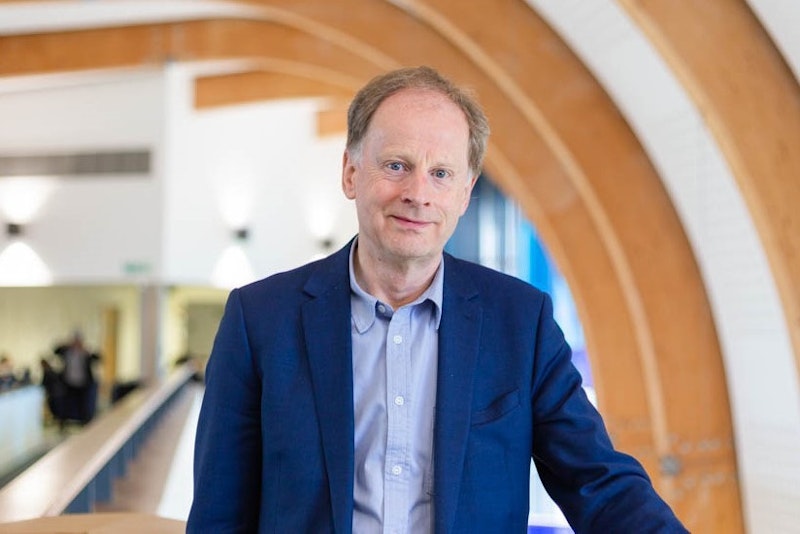 The economics of an epidemic

Boris Johnson’s ‘Partygate’ and the ensuing publication of the Gray Report has led to an erosion of public trust in his leadership. In our latest Leading Insight, Professors Andrew and Nada Kakabadse summarise the PM’s key failures of leadership.

Why are targets for inclusion and diversity crucial for any successful business, including the palace? Dr Naeema Pasha explains using findings from The Equity Effect research.