Dr Chris Dalton, Associate Professor of Management Learning at Henley Business School, says Liz Truss or Rishi Sunak may well be taking on a poisoned chalice when one of them takes office on Monday. 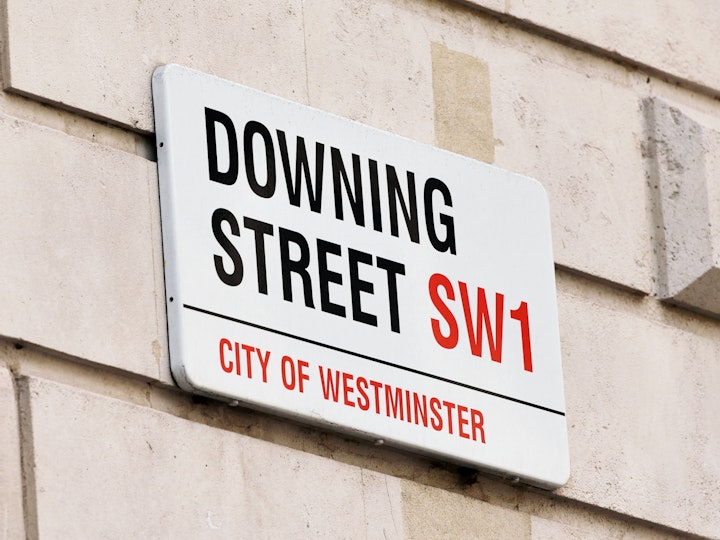 Politics exists in the domain of public affairs. It covers questions affecting rules governing the conduct, well-being, and future prospects of a given population. The true test of a healthy, democratic political system is whether there are good mechanisms to vote fresh people and ideas into power AND good mechanisms to vote them out.

The leadership race between Rishi Sunak and Liz Truss has perhaps shown us what happens when a country hasn’t quite got that balance right. This is a paradox baked into our political system. A candidate for PM must deal with problems that affect everyone in the widest population. However, they cannot be PM without first being the leader of their party.

When you roll these into one contest, as happens when a prime minister is forced out by their party, it is never the long-term health and well-being of the whole country that the conversation is about. This is a clue that the mechanisms needed for fresh ideas and people are not in place in our system. Rishi Sunak and Liz Truss, having first wooed sufficient followers among the 357 Conservative MPs, have each spent weeks sending coded messages to the 160,000 party members eligible to vote. Monday’s winner will be waking up on the (figurative) sleeper train from Balmoral on Tuesday to the awful prospect of a victory already turning pyrrhic in the shadow of gargantuan concerns faced by the general electorate.

They should not be surprised by this; if they are, it will hint at a very worrying lack of self-awareness. If the first rule of politics in a first-past-the-post system is to get into power, the second ought to be the humility to gain self-awareness and understand the big questions. Yet, how self-aware has either candidate been? How self-aware can any winner of a contest so paradoxical become?

The big, existential health and well-being issues should change everything about politics. Instead, we seem to believe that it is politics that should be changing the existential issues. For the new party leader, those issues are elephants squeezing themselves into a room already partially filled with the carcass of a beached whale in the shape of the former leader of the party, Boris Johnson.

As the political wind shifts, will the rhetoric change or will the smell overpower us? 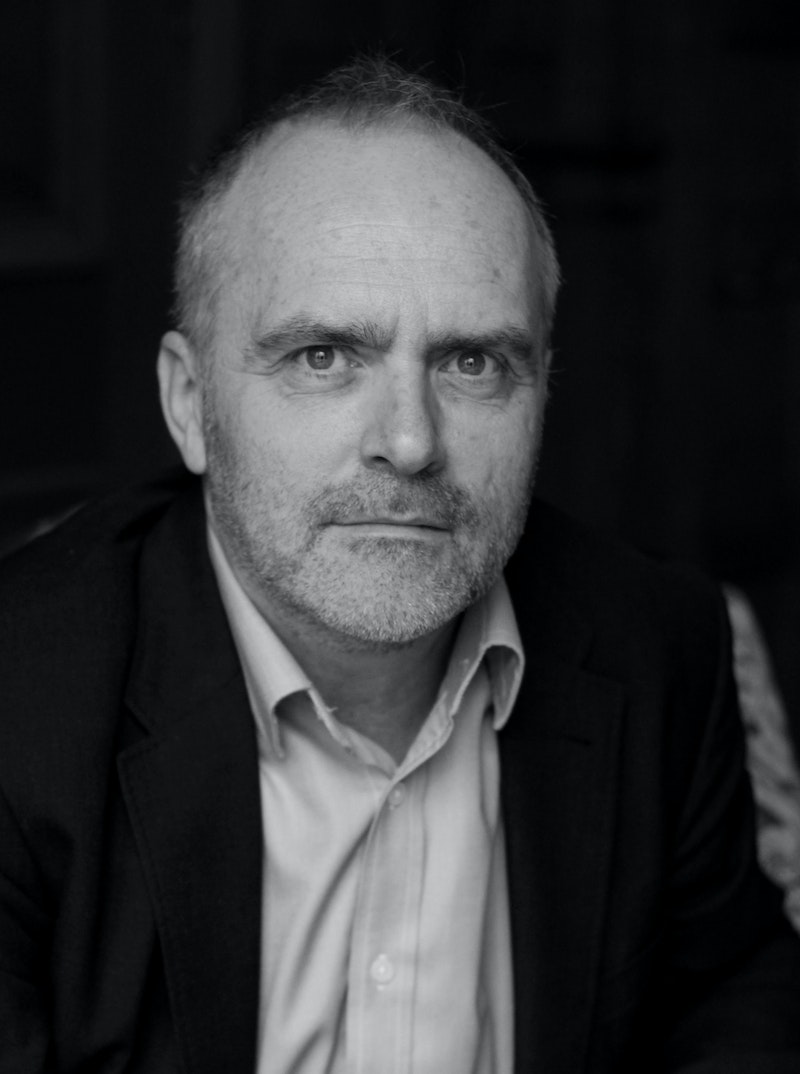