Henley Business School pays tribute to Her Majesty The Queen

The Dean of Henley Business School has paid tribute to Her Majesty Queen Elizabeth II, who died on 8 September 2022. 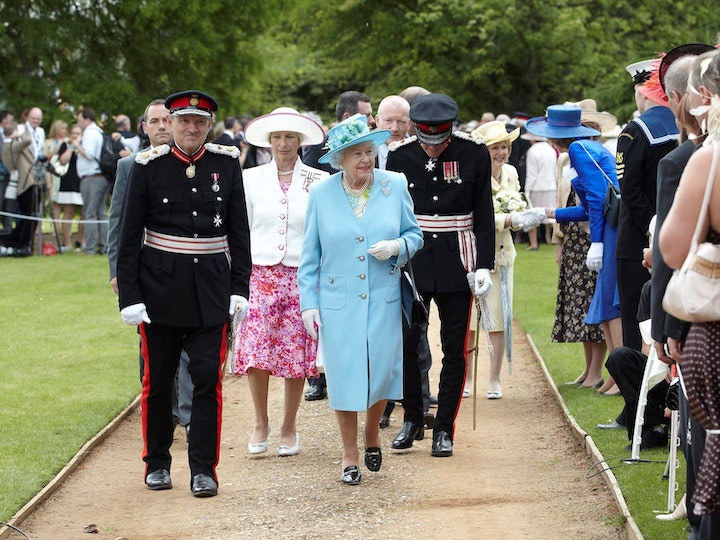 Extending condolences on behalf of the staff and students, Dean of Henley Business School, Professor John Board, paid tribute to the Queen, who was The Visitor of the University.

Professor Board said: “On behalf of Henley Business School, I wish to express our deepest sorrow following the death of Her Majesty, Queen Elizabeth II.

“Her Majesty The Queen served the United Kingdom, its overseas territories and nations of the Commonwealth, and indeed the entire world, with grace, humility and dedication throughout her 70-year reign as monarch.

“Our deepest condolences are extended to His Majesty The King, and the entire Royal family at this sad time.”

The Queen visited Henley Business School in June 2012 as part of her Diamond Jubilee celebrations.

Attending alongside her husband, His Royal Highness the Duke of Edinburgh, Her Majesty arrived by boat to the Thames-side setting before joining guests to enjoy a river pageant involving more than 30 vessels, including a Viking boat crewed by rowers from the University of Reading.

The guests were treated to a fly-past of RAF helicopters before Her Majesty unveiled a commemorative plaque and cut a celebratory cake.

A new 12-month research project with Huawei UK will be led by Professor Yinshan Tang, and will focus on the challenges facing the roll out of new technology.

The new Elizabeth line strengthens our connections with London and the rest of the UK.