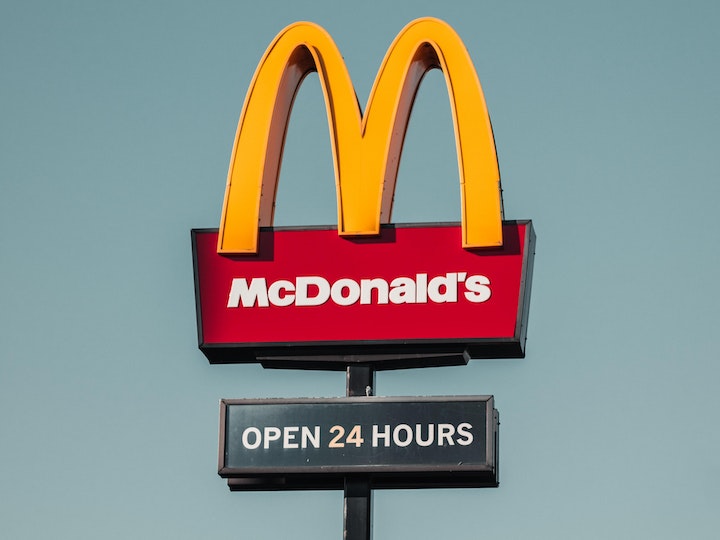 McDonald’s recently left the Russian market, which accounted for around 9% of McDonald’s global revenue and 3% of its operating income.

Yet, McDonald’s restaurants in Russia reopened under new brand name Vkusno & tochka (‘Tasty and that’s it’), and a new brand logo.

Social media users comment that the new logo looks suspiciously like the iconic “Golden Arches”, whereas the new company say the logo “features a circle and two lines, which are said to represent a burger and two French fries”.

But why is the use of logos in branding important? Brand logos are important because they help consumers differentiate between brands. A powerful logo is particularly important when a company has a low budget to spend on communications – they’re not expensive to create. Logos also provide affective bonding with consumers, and research show customers will judge a brand based on its logo design.

Copying a brand logo is helpful, particularly if the original company is well-established in the market. In the case of McDonalds, it’s one of the most known brands in the world, ranked by some as the ninth most valuable global brand (Kantar BrandZ rankings). As McDonald’s is no longer available to Russian consumers, Sistema PBO - the firm that manages the business previously owned by McDonald's - is choosing to communicate to their customers that they are still similar to McDonald’s without creating a new marketing communications campaign. They are simply reminding their consumers through their choice of brand logo. Recent research shows that this type of feature imitation is less effective than theme imitations where copycat relies strongly on features that are distinctive for the imitated leader brand (e.g., a specific font type or colour), such as in the case of Wumart for the Chinese version of Wal-Mart.

McDonald’s is not the only global brand that has left the Russian market, other brands such as IKEA, Adidas, Starbucks, and Little Ceasars have also followed suit since the invasion of Ukraine.

However, McDonald’s is a very special case for the Russian consumers, as it is an iconic brand. When the first outlet opened in Russia, only around two years before the collapse of the USSR, hundreds of people lined up to try this ‘global’ brand. It was not just a ‘Big Mac’ but what the brand represented for these consumers: a different lifestyle, a ‘global’ experience of eating and passing time. So maybe when one protester held up a sign: ‘Bring back the Big Mac’ during the opening day of Vkusno & tochka, they might be protesting for something else.

Of course, not everyone feels the same way, and in some ways, the golden arches haven’t been missed. “Our goal is that our guests do not notice a difference either in quality or ambience,” says Oleg Paroev, chief executive of Vkusno & tochka. It seems that the only missing elements would be the copyrighted ‘BigMacs’ and ‘Happy Meals’. The first day of Russia’s new brand saw around 12,000 burgers sold, and some consumers are also more hopeful that the ice cream machines would work this time. 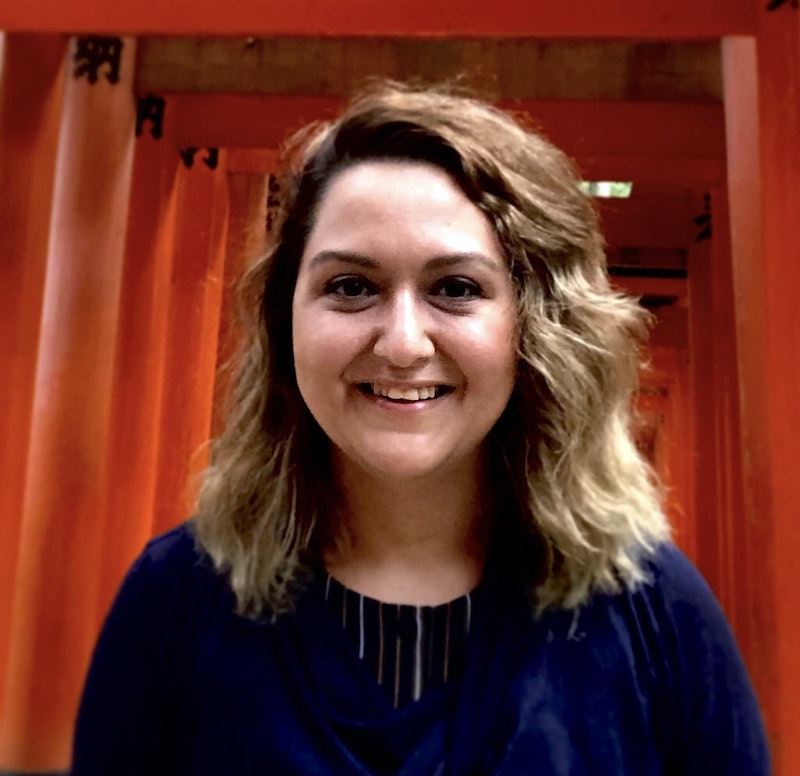 Flexible work and women's participation in the workforce

During the Covid-19 pandemic, women have been more likely than men to become economically inactive.

Could a four-day working week be the UK economy’s silver bullet?

Dr Miriam Marra explains why working less hours could be good for the economy, based on research from Henley Business School.