Johnson’s ‘out of sight, out of mind’ Rwanda policy

Refugees add so much to the local economy, so why are they being sent from Europe to the Global South? On World Refugee Week, Dr Washika Haak-Saheem writes for Leading Insights. 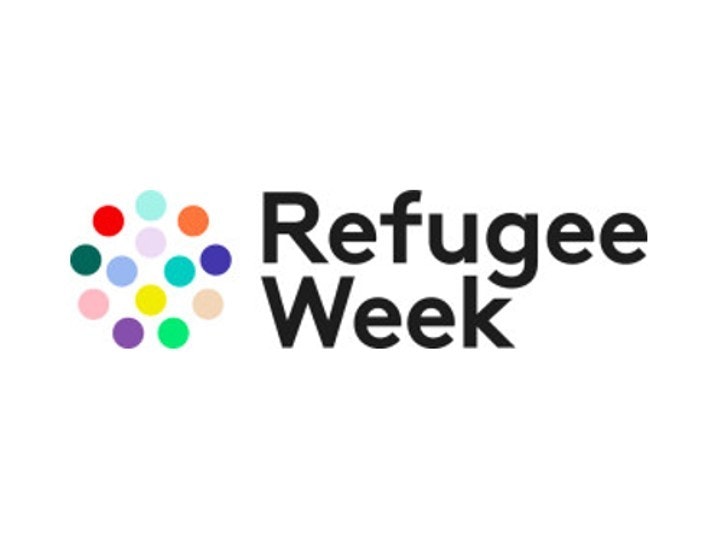 Natural disasters, conflicts and violence around the world have displaced millions, and the number of refugees in the world is only growing. Before the COVID-19 pandemic, the UN High Commission for Refugees estimated that there were 82.4 million refugees – people who were internationally displaced. In 2022, the Russian invasion of Ukraine added, depending on who was doing the estimations, at the peak almost five million additional people to that list.

To the countries that welcome them, refugees are an important population. They contribute to economies as workers, innovators, entrepreneurs, taxpayers, consumers and investors. Their efforts can help create jobs, raise the productivity and wages of local workers, lift capital returns, stimulate international trade and investment, and boost innovation, enterprise and growth. Refugees have made a massive cultural, social and economic contribution to life in the UK in the last 460 years.

Unfortunately, refugees have been subject to various forms of societal inequalities and precarious conditions which have appalled many local citizens and politicians. Their vulnerability and lack of voice lead often to discrimination in the host countries, where refugees are subject of racism, racial discrimination, xenophobia, and related inequality. The decision of the UK government to outsource refugees to Rwanda follows a trend across Western nations to export refugee related challenges to the Global South. Prime Minister Boris Johnson recently reiterated the popular discourse that presumes single men travelling to the UK are “economic migrants taking advantage of the asylum system”, even though officials have yet to hear the asylum claims of those crossing. Such claims not only violate refugees’ rights, but bolster a culture of suspicion among the public that non-White migrants - especially men - represent a threat. This endangers refugees instead of protecting them. Similar rhetoric across Europe has shaped racist, xenophobic border policy since the refugee crisis in 2015.

Despite sizeable refugee populations settling in Europe, policy and the public have failed to integrate refugees. Unemployment and underemployment are endemic. Without further government support, well-meaning employers and volunteers are forced to rely on inadequate resources, meaning that they get personally discouraged. As the integration of refugees is a dynamic and varied process, it requires the effort of governments, organizations, citizens and refugees themselves. Instead of formulating policies based on the notion ‘out of sight out of mind’, governments should start a productive dialogue with businesses, local communities, international organizations and refugees to develop more sustainable solutions. 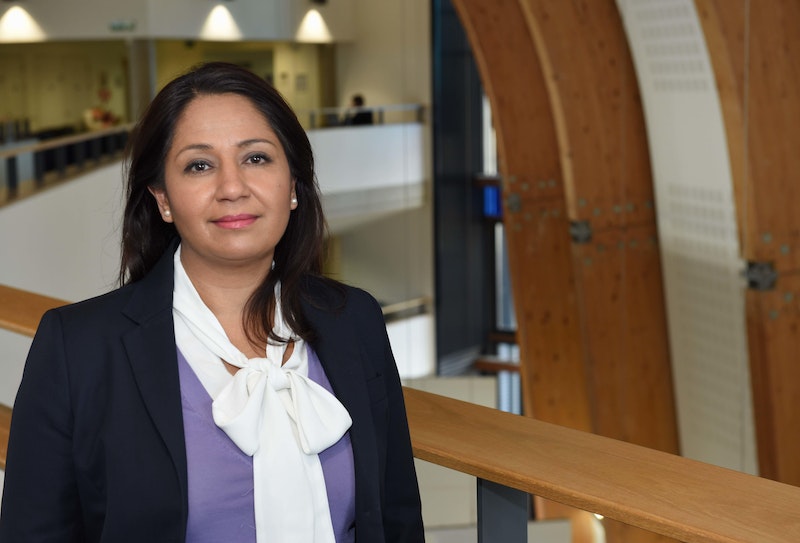 Ocado vs Tesco is not a fair fight