Changing policy and practice to facilitate neighbourhood planning in England

The process of community-led neighbourhood planning in England, which leads to statutory Neighbourhood Development Plans, has been viewed as complex to navigate, with uneven institutional support and uneven take-up across the country. It has also been hailed as a significant democratisation of the planning system. Research at Henley Business School at the University of Reading has aimed to address this and has been critical in informing and changing local practice and national policy. It has recommended improvements to the efficacy and transparency in the various stages of Plan production, and helped increase the rate and type of uptake of neighbourhood planning. 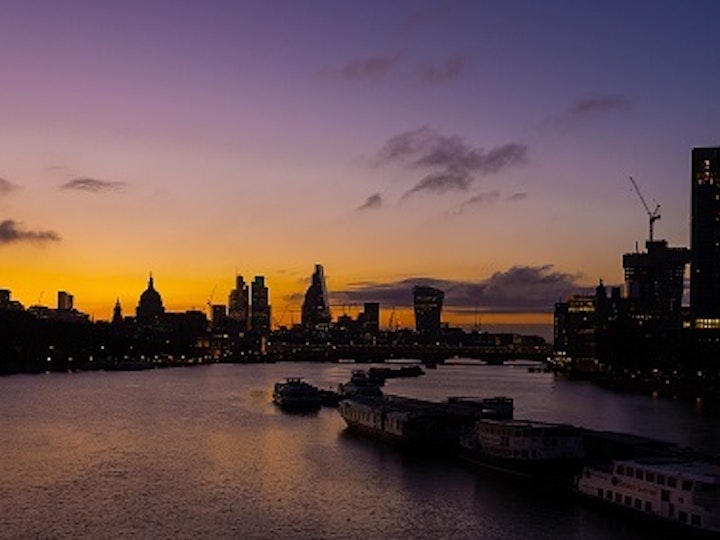 Under the Localism Act 2011, Neighbourhood Plans provide opportunities for local communities to create a statutory Plan and influence decisions which shape the future of their area. These are the first Plans where communities produce the policies and the outcome gains statutory status - it becomes part of planning policy. Research carried out within the Department of Real Estate and Planning at Henley Business School by Professor Gavin Parker, supported by Dr Matthew Wargent and Dr Mark Dobson (and Dr Kat Salter, formerly in the department), has made a major contribution to the evidence base on neighbourhood planning, informing all the actors directly involved. These include the designated Neighbourhood Planning Groups (NPGs), support organisations, independent neighbourhood planning examiners, and local and national government.

The multiple research outputs produced by the team have demonstrated how the lack of clear or consistent support for NPGs has affected neighbourhood planning. Reading’s involvement with this area of research began as far back as 2006, investigating what was then termed community-led planning, funded by the West Berkshire Local Strategic Partnership, and subsequent projects have attracted funding from the likes of the Homes and Community Agency (now Homes England) and national government (MHCLG). Three of the team produced a book in 2019 aimed at those undertaking these plans – and it won a prestigious RTPI award.

The research findings have influenced Government policy, for example the provisions of the Neighbourhood Planning Act 2017, informed the re-design of the 2015-2018 £27 million support programme, included enhanced funding for more deprived neighbourhoods, and influenced the approach to “toolkits” and guides. It has also had a significant impact on the Neighbourhood Plan examination process, improving transparency and consistency through new guidelines for examiners.

Overall, the significance of the new support measures informed by the research is that they aim to provide the means for an increase in, and more equitable distribution of, neighbourhood planning uptake, reaching those communities which are less informed or experienced, through a clearer, more consistent and more accessible approach.