A new monthly series of thought leadership articles will launch on our website this week. European Perspectives will see Henley academics share their insights on the latest developments in Europe.

Read the first article in this series

Whatever deal, or no deal, is agreed between the EU and Great Britain, geography will not change – they will remain neighbouring markets. It will therefore remain important for business-people and students of business to observe market developments, even more so if they start to diverge and the influence of the UK government on EU policy and rule-making declines and disappears.

In the current climate of increased protectionism worldwide – not least in large markets such as the USA, India and China – and rising fears about the impact of globalisation, there is a risk that the very notion of free trade and open markets is becoming increasingly discredited, or at least called into question, in many people’s minds.

The division of labour, the opening up of markets, the minimisation of trade barriers and the operation of efficient value chains are all key ingredients in creating jobs, stimulating development of new technologies, and ensuring long-term growth and prosperity for everyone. As evidence of this, we only need to look at the progress made by the countries of central and eastern Europe since joining the EU in the middle of the last decade. Trade even has the potential to become a genuine vehicle of sustainable development around the world thanks to the United Nations’ 17 Sustainable Development Goals (SDGs). It does, though, need collateral policies to deal with potential negative externalities.

Moreover, the multilateral rules-based order has proven to be the best mechanism for establishing a global level-playing field, breaking down both tariff and non-tariff barriers, creating certainty for business operators, amplifying the voices of smaller countries, and providing a permanent forum for dialogue and collaboration. Conversely, the method of unilaterally imposing tariffs, currently in vogue in Washington DC, has produced mainly negative consequences for ordinary citizens. Upholding the multilateral rules-based order is therefore clearly in the interests of citizens and business alike. The European Single Market, an initiative of the late British Prime Minister Margaret Thatcher, is a step towards such a global market.

The EU is continuously deepening and widening its single market. One of the key instruments is the setting of standards for agricultural or manufactured products or for services, with the purpose of improving quality for consumers or industry suppliers, and to protect health and environment. Given the size of its market, many European standards are taken over by other countries, either formally through trade agreements with individual countries (Canada for example, or Japan), or simply because companies find it more cost effective to avoid varying standards. An American State Secretary once quipped that Europe’s main export was regulation. European privacy regulation (the GDPR) for example is copied the world over and even Silicon Valley types have praised it.

Europe is now clearly taking the lead, together with China, to restructure its economy to meet the Paris Agreement’s climate targets. The ambitious Green Deal, coupled with the circular economy package to ensure resource efficiency, will have deep consequences on supply, production and distribution in any sector, and in turn on trade. All of this is slowly but surely strengthening the global role of its common currency, the Euro.

Sound realism therefore requires us to observe and analyse what is going on in Europe, as so many countries, much further away than the UK, are doing all the time to ensure their own competitive position on this large and rich market.

More than other UK based-business schools, Henley is well placed through its network on the continent and the involvement of several its faculty in strategic European advisory groups, to keep a finger on the pulse. Our new monthly series European Perspectives, starting here later this week and taking inspiration from the thought leadership of our Leading Insights, will help readers to get a deeper understanding of the multiple developments which will continue to shape the Single Market and influence the global one.

Read the first article in this series: European Perspectives: A new trade bloc in the making?

Read the first article in this series 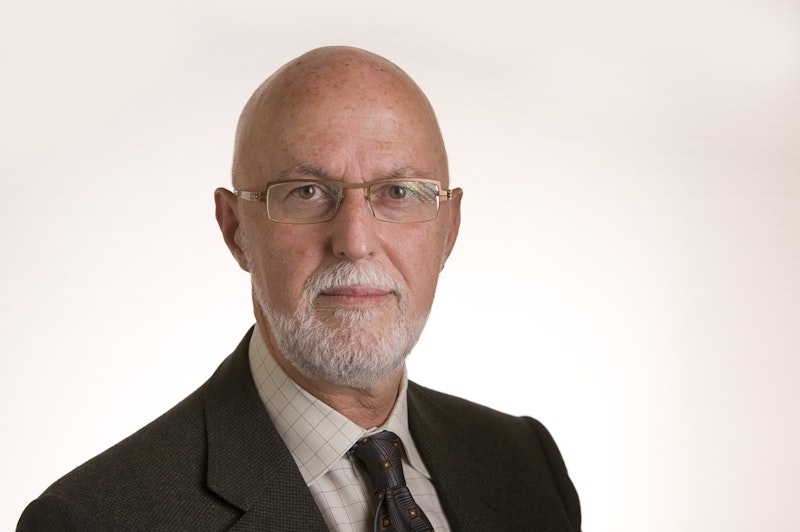 12 April 2021
Henley Business School has been re-accredited by the AACSB, successfully maintaining its status as a triple-crown business school.
Henley news