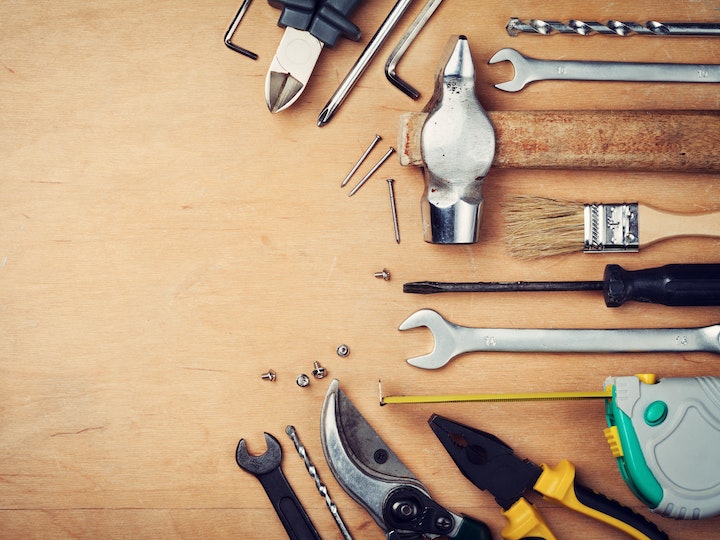 Central banks around the world are the centre of focus for companies, investors, banks, mortgage owners; the discussion over the risks of runaway inflation have been gaining traction since the end of 2020, and tightened monetary policy has been traditionally suggested as both pre-emptive and reactive remedy.

The Bank of England, prominent among its peers due to recent price hikes, has suggested an interest rate increase should soon be expected. Currently at 0.1%, the rate could rise to 0.25% in the next few months and to 1% by end of 2022, according to market expectations.

A rise in the benchmark interest rate will result in cascading increases in capital costs across market participants. On first order effects, a rise would increase costs for banks and borrowers thus decreasing the appetite for more investments and consumption; a decrease in demand for resources (by companies) and products (by consumers) would be expected to relieve the overheated economy, and lead to decelerated prices hikes, i.e. an inflation around the long-term target of 2%.

In theory, this is how it should go: higher rates cool down an overheated market. However, the current surge in prices, and the corresponding imbalance between supply and demand, is not due to historically surprising increases in aggregate demand, but due to a disruption in global supply chains. There is less to go around, and buyers are willing to pay higher prices. Unless an increase in interest rates fixes the COVID-related supply chain issues (note: it doesn’t), an increase in interest rates will only add to the financial burden of companies struggling to meet otherwise normal, if slightly inflated, demand.

In a free-market world discreetly run by central-planning agents, institutions such as the Bank of England may rush to see every problem as pertinent to its powerful yet limited arsenal. We can only hope the hammer will stay in the toolbox until hammering is well deserved.

What impact will a ‘windfall tax’ have?

Rishi Sunak is planning to catch some of the profits of energy companies through a ‘windfall tax’ and use it to fund cost-of-living support measures. Professor Brian Scott-Quinn takes a look for Leading Insights.