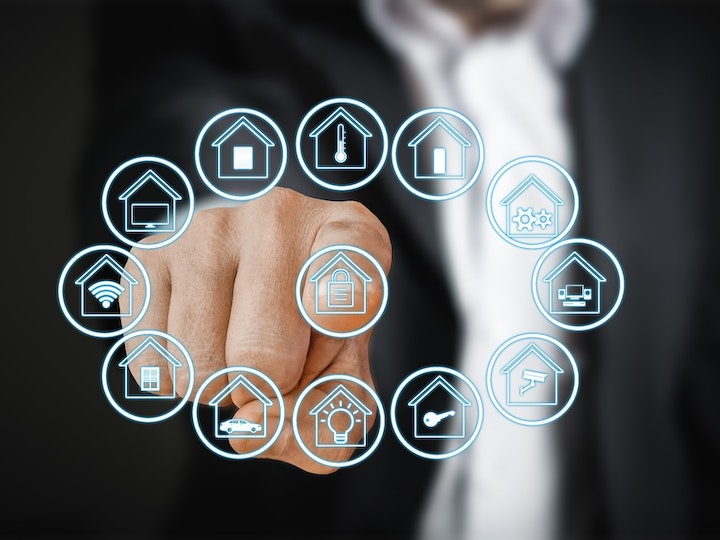 We’ve seen people complaining they can’t log into their robot vacuum, and others have had trouble with their high-tech doorbells as more and more of our lives moves online. The Internet of Things (IoT) describes all the things in our homes, workplaces, schools, hospitals and more that can connect and communicate over the internet. Here are five key things to remember about connecting our things online:

1. IoT makes ‘things’ work for you

IoT links a computer processor, a sensor, and/or actuator (enabling force and movement) with web communications networks. Attaching this combination to an object or ‘thing’ enables surveillance and potentially control of motive ‘things’ such as vehicles or equipment from afar. Adding intelligent capability to passive objects enables data collection about their surroundings to enable decisions by radio control, meaning we have the power to remote sense and control almost anything.

The Internet of Things can help keep us safe. From sensors sniffing out dangerous chemicals or detecting pollution, heat and fire, vegetables decaying and signs of patient disease, IoT uses any sensor that can convert data to digital form. The data created from these sensors that can be attached to almost anything you want – it can help us spot patterns, which may yield new rules and behaviours.

For example, data from wearable IoT sensors on patients can be integrated to tell the health, spatial position, demeanour, and habits which can then trigger drug pumps as needed. If you think about it, spacecraft sensors and probes are effectively a network of ‘things’ by radio control.

Many of us enjoy the power to control your central heating system from Timbuktu if you wish, or monitor their doorbell camera for burglars from a sunny beach. But this ability has also transformed warfare. With IoT you can now control your tank, ship or aircraft from anywhere in the world. This is used more and more by nations seeking to bombard others with aircraft drones or cruise missiles. Loitering munitions that wait around target areas have onboard processor rules so you can program your autonomous killing machine what to watch for and do.

There are, of course, multitudes of positive uses for such remote and automatic control technology. We use the technology to check ocean currents, disaster relief data, pollution levels and the effects of global warming – and we can do it all from anywhere in the world.

Standards for IoT protocols are still developing. So, it’s common to have people listening in to calls and data feeds, viewing video data and hacking and hijacking of control systems in self driving vehicles, for example. One person’s intelligent thing is another’s opportunity to control, made worse by the ability to control movement and data for action.

Also, would you trust autonomous things to make decisions for you? Medics currently need to be in the loop to agree IoT medical device actions and decisions as they monitor the elderly, for example. But we need to get to a point where we can delegate to a machine without checking with medical staff, so we can free up valuable experts to focus on human care. The twentieth century heralded information processing for advice, but now IoT is part of a wider capability in conjunction with big data and AI to make sense of what is found and develop new rules and then actions for fully autonomous machines. This is great for automating routine or dangerous physical tasks, but we worry as we transition to trust our ‘things’ with greater autonomous robotic control.

5. We are at the cusp of a new reality – be careful how you use it

As I completed my doctorate in robotics and image processing in the eighties we enthused about sentient machines. The complexity of our physical environment has required 40 years to evolve the right technology, but cheap chips and sensors and mass communication ensure we are at the cusp of a new reality for sentient and autonomous action, far beyond the information processing revolution of the 20th century. We need to consider far more carefully the unintended results of sentient actions as we program IoT to free up humans for the 21st. 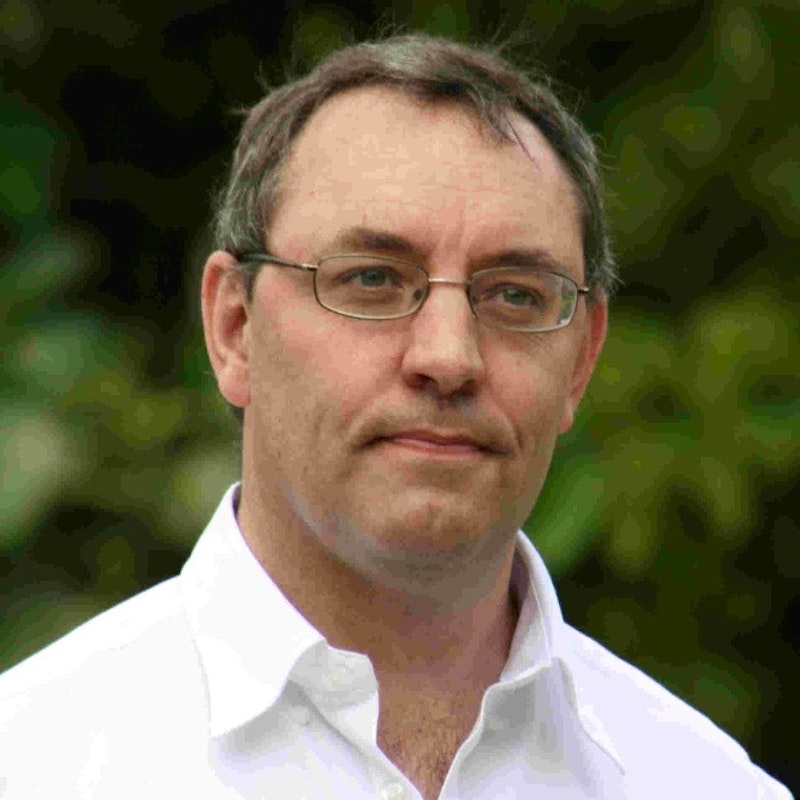 Why Agility Fails – is a Digital Platform the answer?

Companies are striving to be more agile in a fast-moving digital world. Yet research from McKinsey & Henley Business School finds that resulting complexity due to existing legacy systems reduces agility.

Technology in a transformational age