Claudia Murray’s research interests focus on urban development in Latin America, taking into consideration the region’s unique cultural and political milieu. Combining historical and contemporaneous knowledge of Latin America, Claudia’s work contributes to wider discussions on urban and peri-urban transformations around the globe in the context of climate change and social inequalities.

Claudia's main interest focuses on the region’s changing socio-political relations with the land and its natural environment. She is particularly interested in housing and sustainability; land allocation and planning; informality and resilience; inequality and well-being. Her most recent work Real Estate and Urban Development in South America: Understanding Local Regulations and Investment Methods in a Highly Urbanised Continent, was published by Routledge in 2018 and she is currently working on a second volume covering Central America, Mexico and the Caribbean.

Claudia is also actively engaged in building research capacity in Latin America and she has worked with local governments to improve the quality of grant applications, transparency of funding mechanisms and the number of peer reviewed publications. She directed and developed the research network RedCTeI, which was funded under the Newton-Caldas programme and developed training workshops as well as a Massive Open Online Course (MOOC), which has helped to train hundreds of scientists either remotely or via face-to-face interaction.

She has received research grants from different funders including Arts and Humanities Research Council, Nuffield Foundation and the British Council amongst others. Since 2014 she has delivered research and knowledge exchange workshops across Latin America and developed the Latin American Initiative that helped to establish the Latin America and Caribbean Rural and Urban Studies group at Henley. During 2015-17 she was also the lead consultant on behalf of the University of Reading for the Newton Professional Development and Engagement programme (PDE). This was for the provision of services in Newton Fund Countries on issues related to skills training, research governance and management and engagement with end user. Claudia is also a member of the Academy of Urbanism where she acts as the Latin American convenor and an advisory Board Member of the World Habitat Awards. As a result of her transatlantic activities, she has developed strong contacts with local governments, NGOs and relevant industry groups across Europe as well as Latin America and the Caribbean.

Real Estate in Central America, Mexico and the Caribbean

The politics of health: urban regulation and planning in the Spanish colonies during the Eighteenth century

Research agenda for the built environment in Latin America 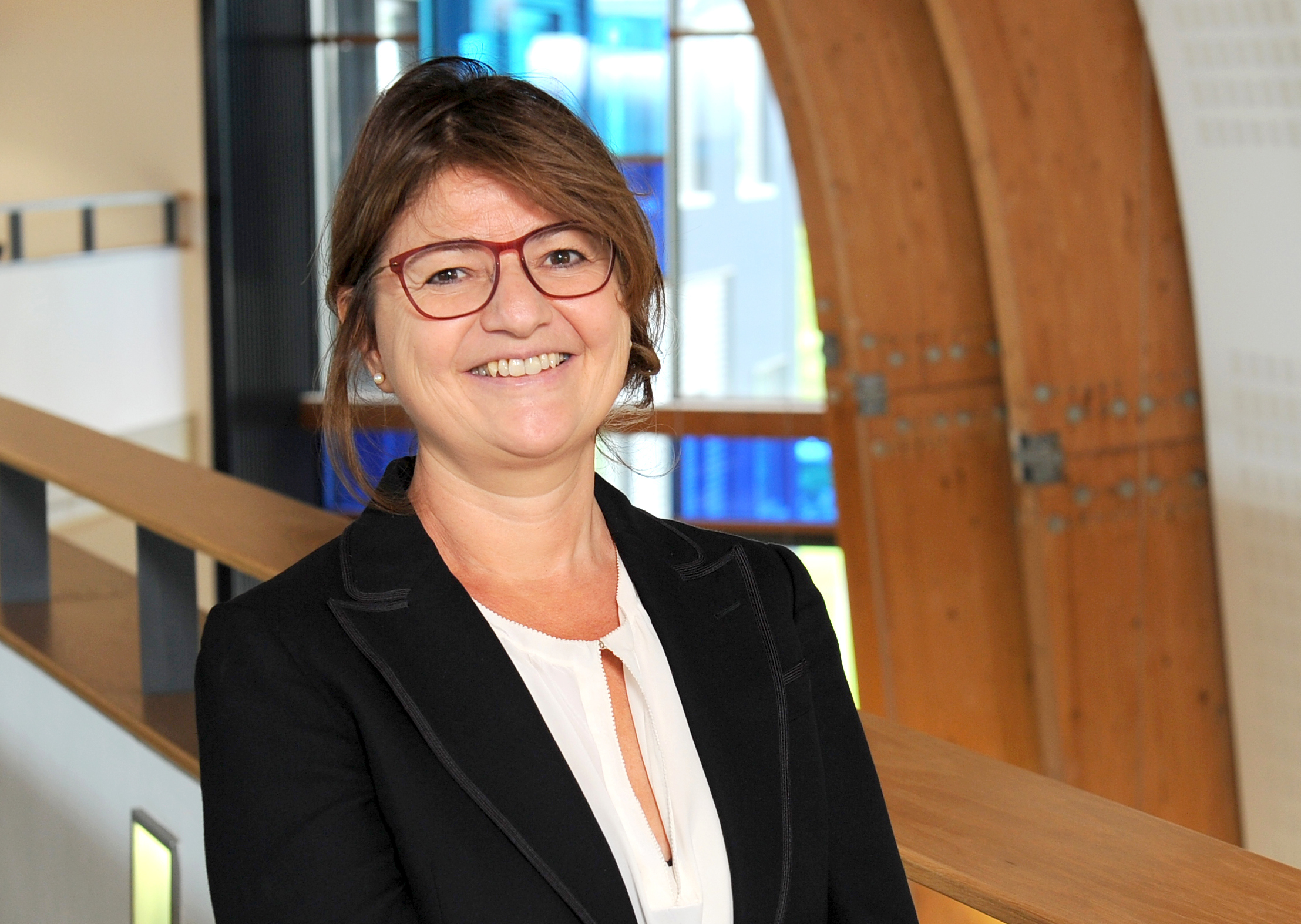