Professor of Responsible Leadership and Reputation

Kevin is interested in applying psychology to study relationships, ie how relationships are built upon both strengths and vulnerabilities and how identity can continue to be developed in adulthood and through responsible leadership practices.

Kevin Money is the Director of the John Madejski Centre for Reputation within the School of Marketing and Reputation at Henley Business School. Kevin is a Chartered Psychologist and former Editor of the Journal of General Management and Manager Update. He is also a director of several organisations, including the Positive Psychology Forum, iSolon and Edutain.

Kevin is interested in the foundations of functional identities, reputations and relationships at both a personal and organisational level. He is interested in how relationships are built upon both strengths and vulnerabilities and how identity can continue to be developed and expressed in adulthood in many settings and through responsible leadership practices.

He is a frequent speaker at international conferences and a keen supervisor for doctoral research. Kevin is also recognised as a leading international consultant and has led projects with both public and private sector organisations including Shell, Unilever and Zurich Insurance as well as working with governments, the civil service and not-for-profit organisations.

He is recognised as generating impact from his academic work and in 2013 the National Audit Office recognised the application of the Money and Hillenbrand Framework as best Practice for its use within the HMRC. In 2014 he was appointed to advise the Evaluation Council of the UK Cabinet and Prime Ministers’ Office - and advises on the measurement and evaluation of reputation and relationships across all government departments and arms-length bodies, including the Ministry of Defence, the Foreign Office and the HMRC.

To invest or not to invest? The roles of product information, attitudes towards finance and life variables in retail investor propensity to engage with financial products

Why are older investors less willing to take financial risks?

Corporate reputation past and future: a review and integration of existing literature and a framework for future research

Exploring the impact of social axioms on firm reputation: a stakeholder perspective

Unpacking the mechanism by which psychological ownership manifests at the level of the individual: a dynamic model of identity and self

Are informed citizens more trusting? Transparency of performance data and trust towards a British police force

Exploring unanticipated consequences of strategy amongst stakeholder segments: the case of a European Revenue Service

Unpacking the mechanism by which corporate responsibility impacts stakeholder relationships

Giving your organisation SPIRIT: an overview and call to action for directors on issues of corporate governance, corporate reputation and corporate responsibility

Corporate identity and the missing link to corporate reputation

Where does corporate branding end and reputation management begin?

Relationship marketing in the not-for-profit sector: an extension and application of the commitment–trust theory

Reputational management: ignore at your own peril

Using reputation measurement to create value: an analysis and integration of existing measures

Relationship marketing and the not-for-profit sector: an extension and application of the commitment-trust theory

Exploring characteristics of BRB partnerships that can bring societal benefits

Stakeholder-defined corporate responsibility for a pre-credit-crunch financial service company: lessons for how good reputations are won and lost

The impact of the corporate identity mix on corporate reputation

Can the Study of Love Help Business Build More Trusting Relationships with Society?

Introducing the Channel Strategy Model: How to Optimise Value from Third Party Influence

Extending the Better Balance Model: How Psychology Could Help to Solve the Problem of Sustainability

Better Balance: A Psychological Approach to the Problem of Sustainability

What Stakeholders Expect from Corporations when it comes to Paying Tax

The Trickle Out Africa Project

Reputation and prestige in coaching accreditation 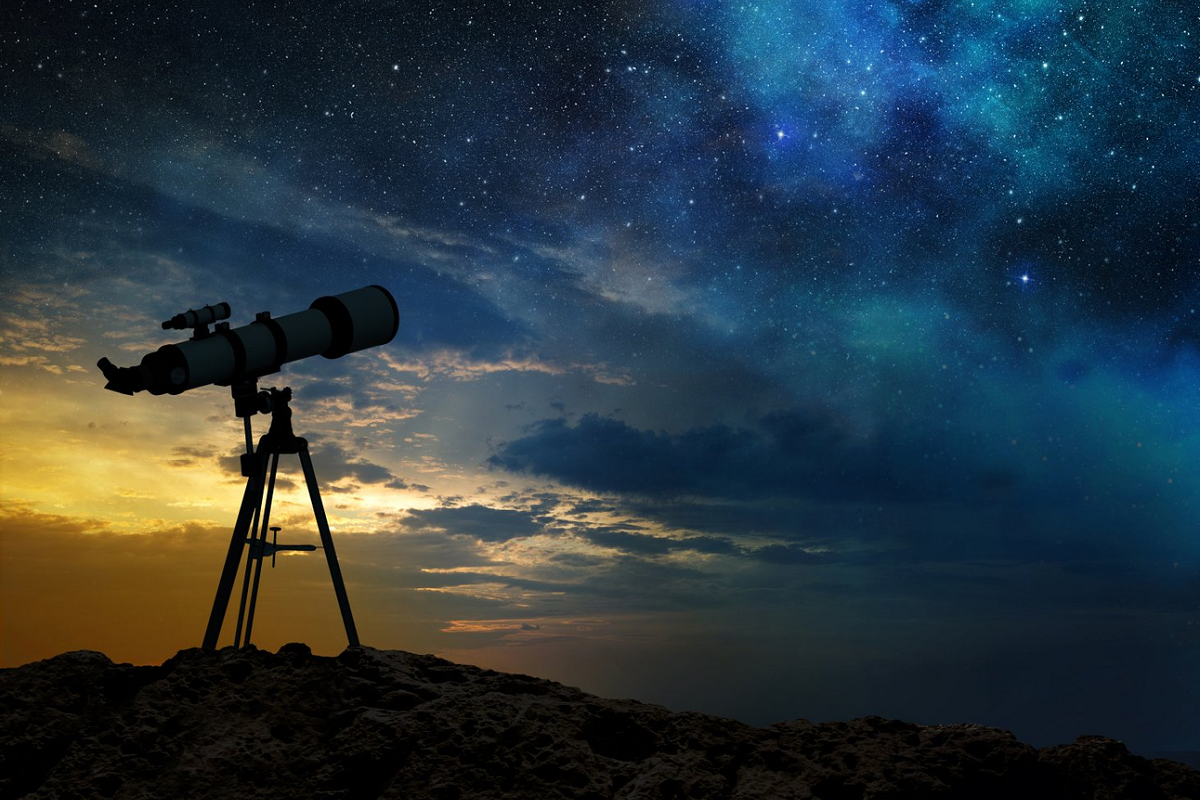