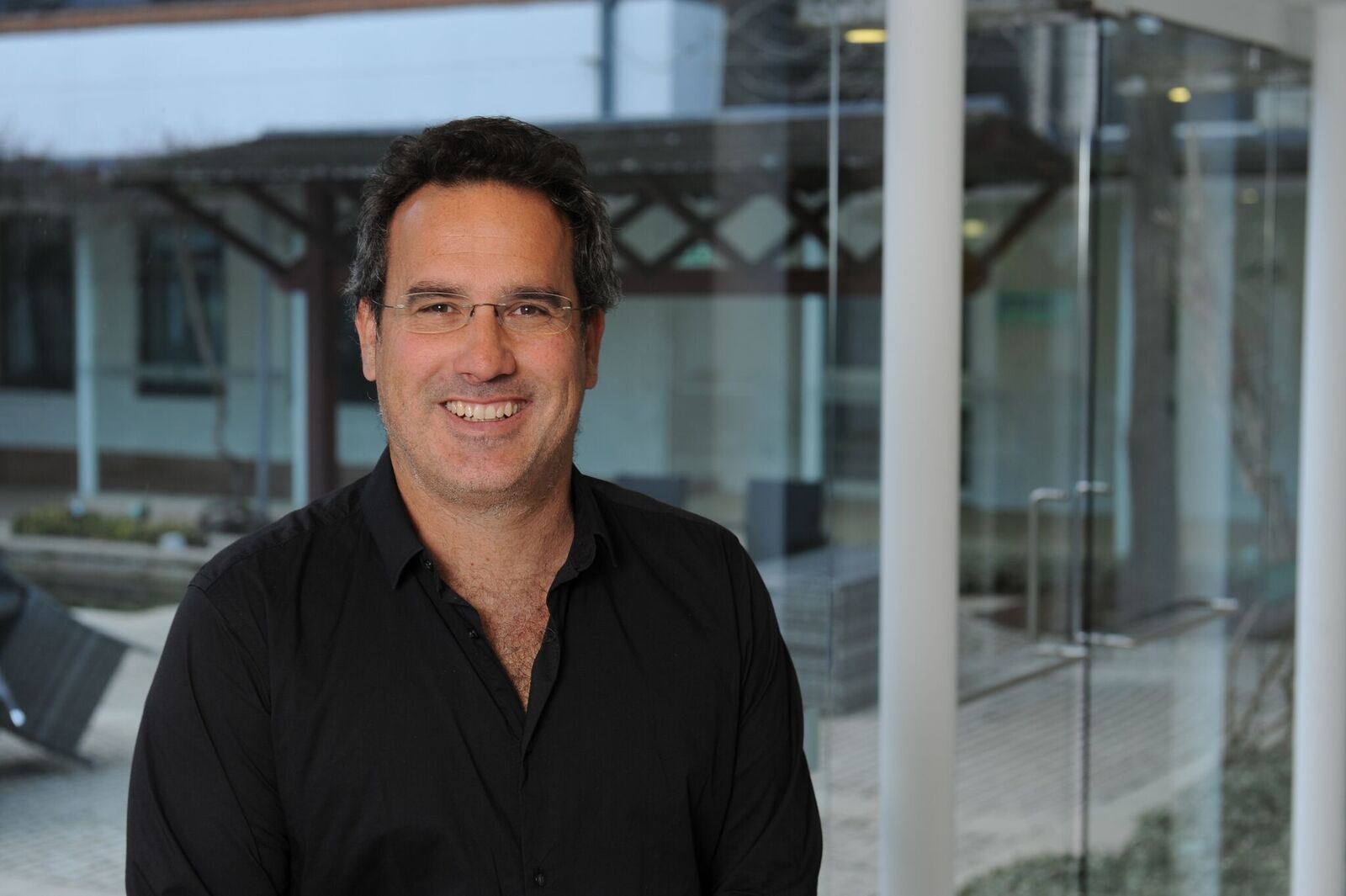 Kevin Money is the Director of the John Madejski Centre for Reputation within the School of Marketing and Reputation at Henley Business School. Kevin is a Chartered Psychologist and former Editor of the Journal of General Management and Manager Update. He is also a director of several organisations, including the Positive Psychology Forum, iSolon and Edutain. Kevin is interested in the foundations of functional identities, reputations and relationships at both a personal and organisational level. He is interested in how relationships are built upon both strengths and vulnerabilities and how identity can continue to be developed and expressed in adulthood in many settings and through responsible leadership practices. He is the author of numerous publications in outlets such as the Journal of Business Research, Group and Organisation Management, the Journal of Business Ethics, the British Journal of Management and the Harvard Business Manager. He is a frequent speaker at international conferences and a keen supervisor for doctoral research. Kevin is also recognised as a leading international consultant and has led projects with both public and private sector organisations including Shell, Unilever and Zurich Insurance as well as working with governments, the civil service and not-for-profit organisations. He is recognised as generating impact from his academic work and in 2013 the National Audit Office recognised the application of the Money and Hillenbrand Framework as best Practice for its use within the HMRC and in 2014 he was appointed to advise the Evaluation Council of the UK Cabinet and Prime Ministers’ Office - and advises on the measurement and evaluation of reputation and relationships across all government departments and arms-length bodies, including the Ministry of Defence, the Foreign Office and the HMRC.

Kevin is leading the collaboration between the Business School and the Centre for Neuroscience and Neurodynamics (CINN) to create the pioneering 'Brainbank' project which is collecting data on and studying leaders of the 21st century using multi-disciplinary techniques including fMRI scanning. Since 2012, the project has included 25 CEO's from leading organisations in the private and public sectors in the UK. The project aims to extend the study to leaders from different sectors, including spiritual, political and sports leaders and to different geographies - including the America's, Asia and Africa.