How are apprenticeships funded and what training can I buy? 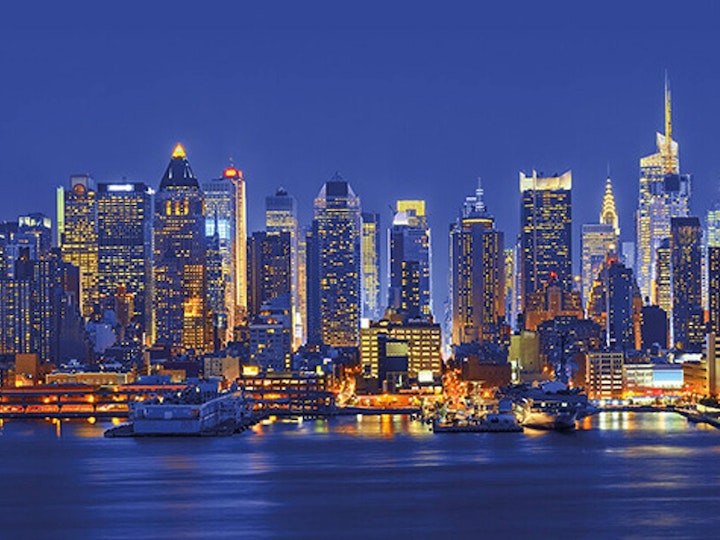 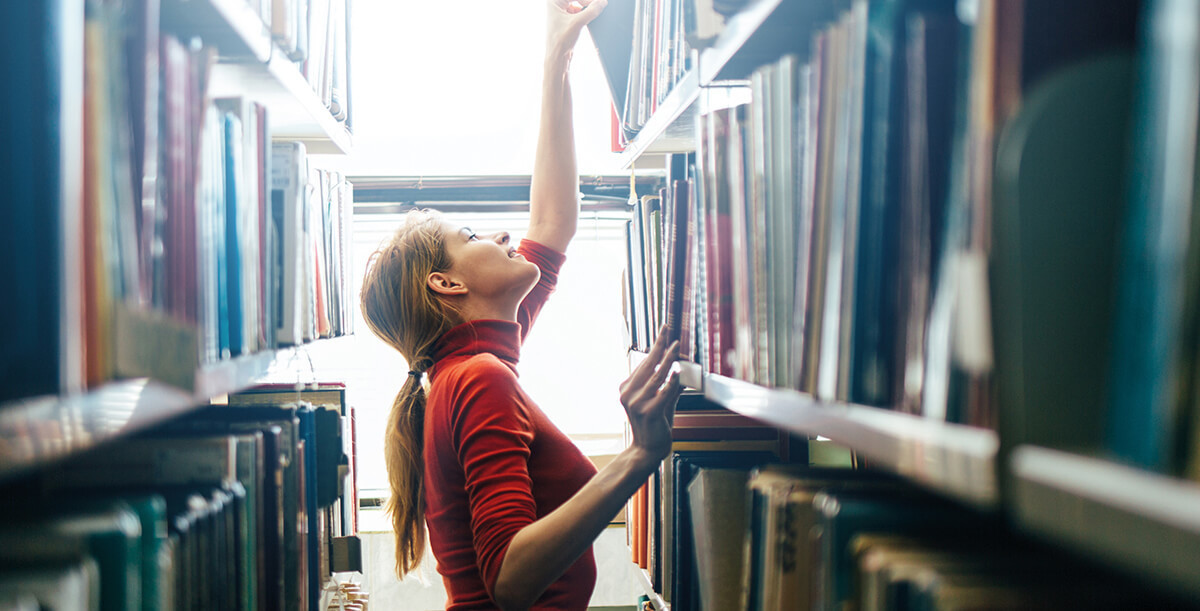 The pay bill is calculated as all payments to employees that are subject to employer Class 1 secondary National Insurance contributions (NICs), such as wages, bonuses and commissions. Earnings below the Class 1 secondary threshold are not counted when calculating.

The Levy is collected at the same time as PAYE payments are made and can be used to purchase apprenticeship education via the Government Gateway’s apprenticeship service.

Levy funds paid by employers, plus a 10% government top-up, are made available for employers to use for 24 months, after which time any unspent funds expire. Expired funds are used by the Government to pay for apprenticeship training for smaller, non-Levy paying employers, amongst other things.

What can apprenticeship funds pay for?

Apprenticeship funds can be used to pay for apprenticeship training and assessment costs in any of the 600+ available apprenticeship standards. Standards are created by groups of employers and define the knowledge, skills and behaviours required to carry out a job role. A full list of all standards, including those in development, is available via this link.

Each standard is assigned a funding band that sets the maximum amount of apprenticeship funding that an employer can invest in an individual apprenticeship. Apprenticeship training providers and employers can agree higher or lower rates, but costs that surpass the upper limit must be paid for directly by the employer, instead of via their apprenticeship service account.

Each standard has an assessment plan which sets out how each apprentice will be independently assessed at the end of their training to determine whether they have reached occupational competence.

Who can be funded?

A wide range of people are eligible for apprenticeship funding. This includes those who::

People with prior qualifications and work experience can also be eligible for apprenticeship funding. Our initial assessment processes ensure that only those requiring at least 12 months’ training to meet the relevant apprenticeship standard are able to enrol on our apprenticeship programmes.

Incentives are provided for certain types of apprentice – such as those aged 16-18 who are recruited to a vacancy, along with appropriate funding for apprentices who require additional support to complete their programme. More details are available via gov.uk

If you have any questions or would like to learn more about our apprenticeship programmes, please contact: