Dr Tatiana Rowson is a Lecturer in Coaching, the Programme Director for the BA and BSc Business and Management (Pathway) and a member of the Centre for Euro-Asian Studies and the Centre for Business Ethics and Sustainability at Henley Business School.

Tatiana's research interests are the topics of ageing at work and the experiences of older workers. Her particular focus is on how life, work and career transitions from midlife impact health and well-being, labour force participation and economic activity in later working life. She also studies how individuals make sense of, and respond to, changing circumstances at identity and behavioural levels.

Tatiana's work is multidisciplinary in nature and is informed by theories from psychology, sociology and social gerontology. Her recent projects explore the topics of inequalities between groups, cumulative advantages and disadvantages, precarious work conditions, age discrimination (gendered ageism) and disrupted trajectories (transitions) in the life course. She has published in prestigious journals and is on the editorial board for the journal Work, Employment and Society.

Prior to joining academia, Tatiana worked for 12 years as an organisational psychologist and was a consultant to high profile organisations in the UK, Brazil and the United Arab Emirates. These operated at national and international levels and in both public and private sectors. The industries covered included banking and finance, pharmaceuticals, healthcare, media, energy and manufacturing.

Are virtual breakout rooms a blessing or curse in teaching and learning?

Work identity pause and reactivation: a study of cross-domain identity transitions of trailing wives in Dubai

‘I’ve finally got my expression’: the anchoring role of identity in changing from an organisation-based career to a protean career path

Transition to retirement for expatriates in the UAE: a psychological perspective

Neuro-linguistic-programming: a critical review of NLP research and the application of NLP in coaching

‘I never really left the university:’ continuity amongst male academics in the transition from work to retirement

‘I’m older but I can still do this job’: the experiences of mature women in an age-sensitive occupation

The module focuses on developing students’ understanding of the graduate and placement recruitment process from the perspective of the recruiter and the organisations. For that purpose, the module draws on...

You will undertake a Masters level research project investigating a coaching and behavioural change topic of your choice. This provides the opportunity for a critical examination of the topic and...

The Personal Development for Future Leaders module is an integrated and holistic part Senior Leader Apprenticeship (Future Leaders) and is split over the 2 stages of the programme....

The module is focused on guidance and support in developing your employability, including improving the likelihood of securing your Placement or first job.... 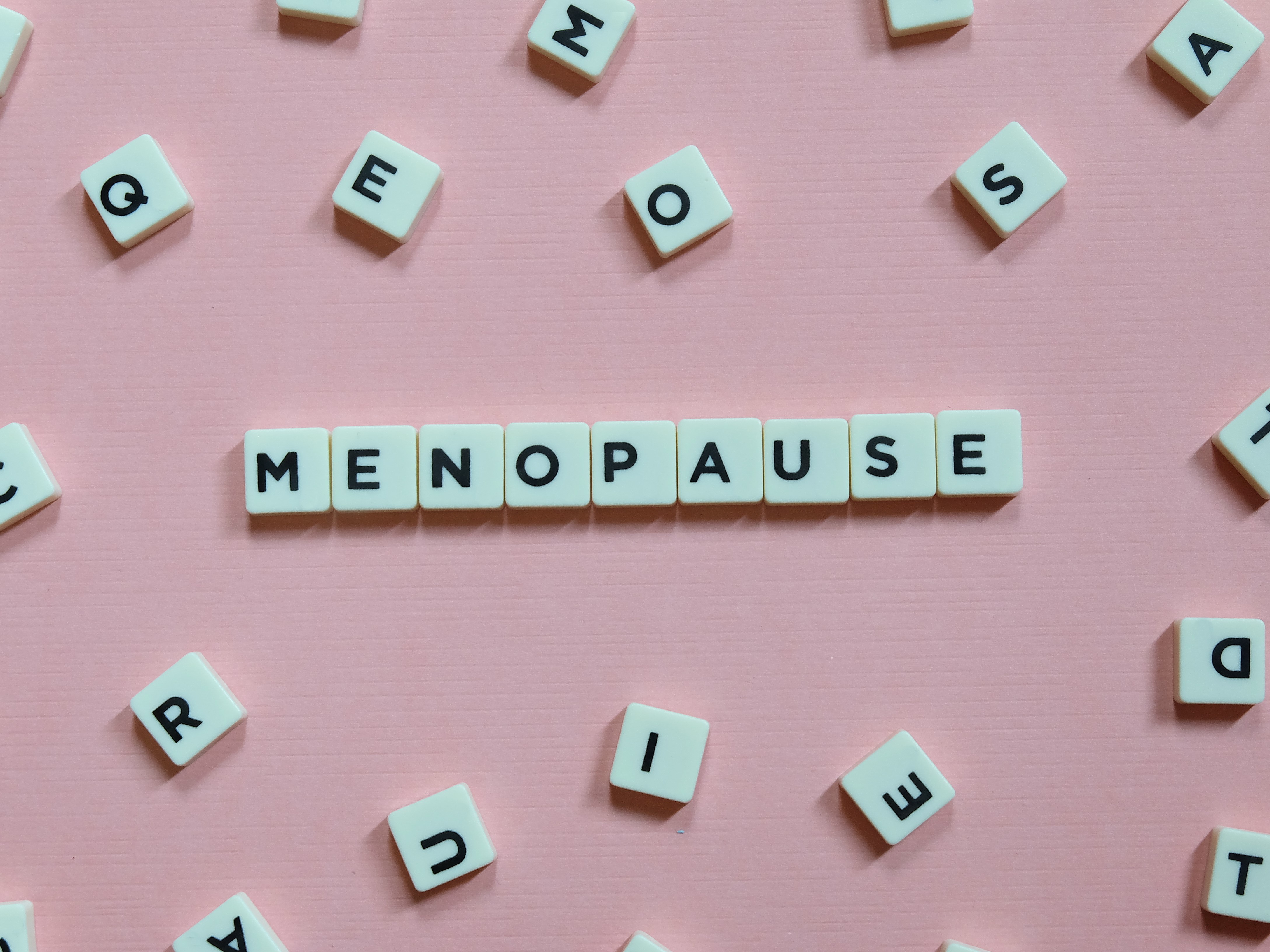 How can businesses support menopausal employees?

Rowson, T. S. and Gonzalez-White, M. C. (2019) 'Coping with age-related decline at work: the implications for other life domains and career sustainability' – 79th Annual Meeting of the Academy of Management. Boston, Massachusetts, US (9-13 August 2019).

Rowson, T. S. and Gonzalez-White, M. C. (2019) 'I'm older but I can still do this job': the experiences of mature women in an age-sensitive occupation – British Gerontological Society Conference. Liverpool, UK (10-12 July 2019).

Denyer, K. and Rowson, T. S. (2019) Changing from an organisation-based career to a protean career: a qualitative exploration through the framework of Life Designing. Paper presented at Division of Occupational Psychology Annual Conference in Chester, UK (9-11 January 2019).

Rowson, T. S. (2016) The impact of emotions in the adjustment to a MSc programme Presented at Heriot-Watt University teaching and learning forum April 2016.

Rowson, T. S. and Teh, J. (2014) – Ethical leadership and innovative work behaviour: An exploratory study of the experiences of employees in Dubai presented at the 7th Quality Conference in the Middle East. 3-5 March 2014.

Rowson, T. S. (2013) The transition to retirement and the desire for professional continuity at the International Psychology Conference Dubai, 1-2 November 2013.