Director of the Coaching Group

Dr Rebecca Jones is an Associate Professor in Coaching and the Director for the Henley Centre for Coaching at Henley Business School.

Rebecca completed her PhD on coaching effectiveness at Aston University in 2016. She is particularly interested in using quantitative research methodology to explore the factors that influence the efficacy of coaching.

Rebecca is passionate about evidence-based practice and teaching and incorporates her research into her teaching practice at the Henley Centre for Coaching. In addition to teaching and research, she has extensive experience of coaching individuals at all levels, has worked with a range of corporate clients on consultancy projects and has experience of managing a successful team within the recruitment sector prior to returning to academia full-time.

Rebecca is a frequent contributor to practitioner and professional bodies in addition to communicating her research to academic audiences and is the host of the Coaching@Henley Podcast.

Exploring the role of self-awareness in coach development: a grounded theory study

An exploration of the role of coach training in developing self-awareness: a mixed methods study

Defining self-awareness in the context of adult development: a systematic literature review

Conceptualizing the distinctiveness of team coaching

Understanding the rise of faculty-student coaching: an academic capitalism perspective

You will undertake a Masters level research project investigating a coaching and behavioural change topic of your choice. This provides the opportunity for a critical examination of the topic and... 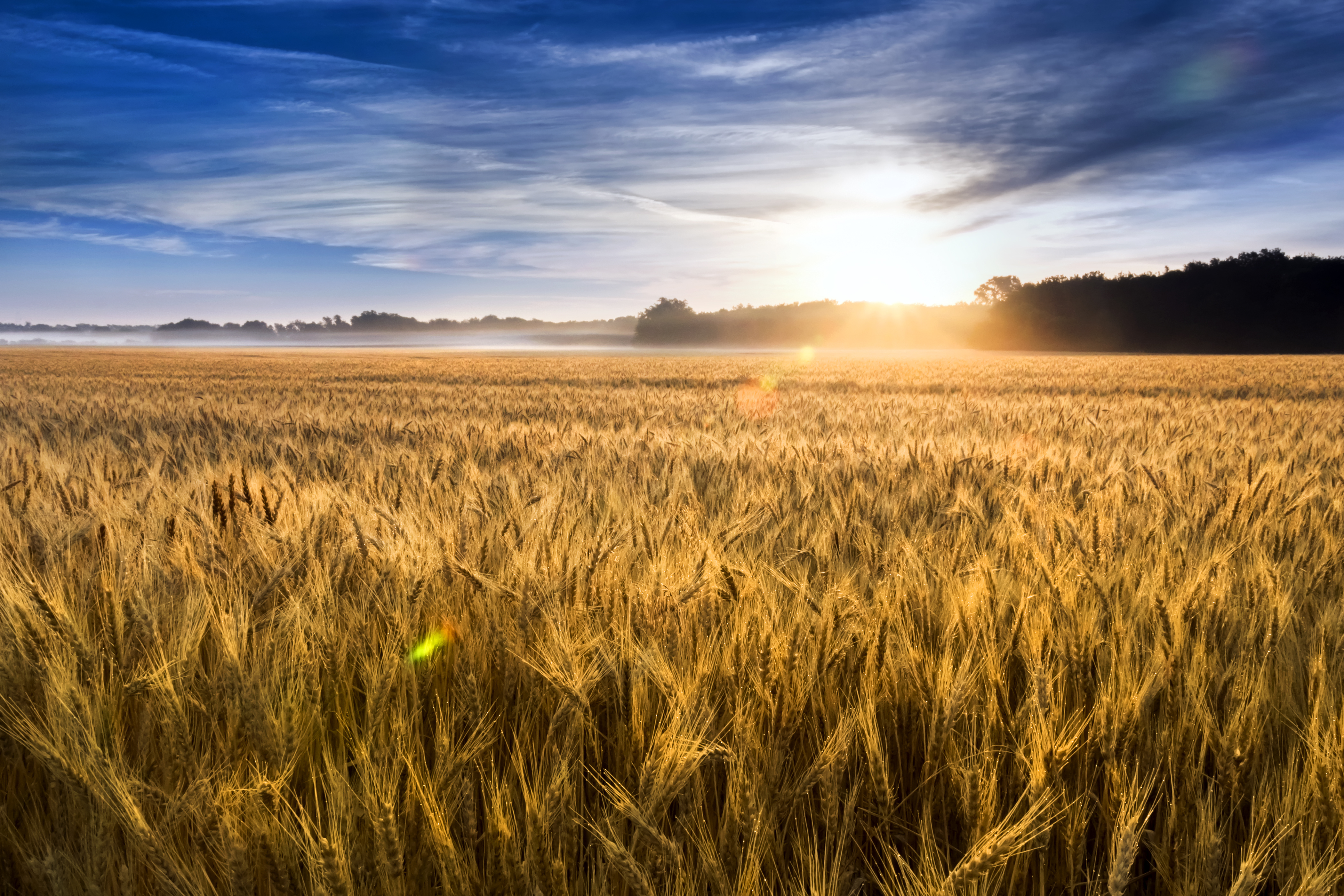 Does coaching work and who benefits most? 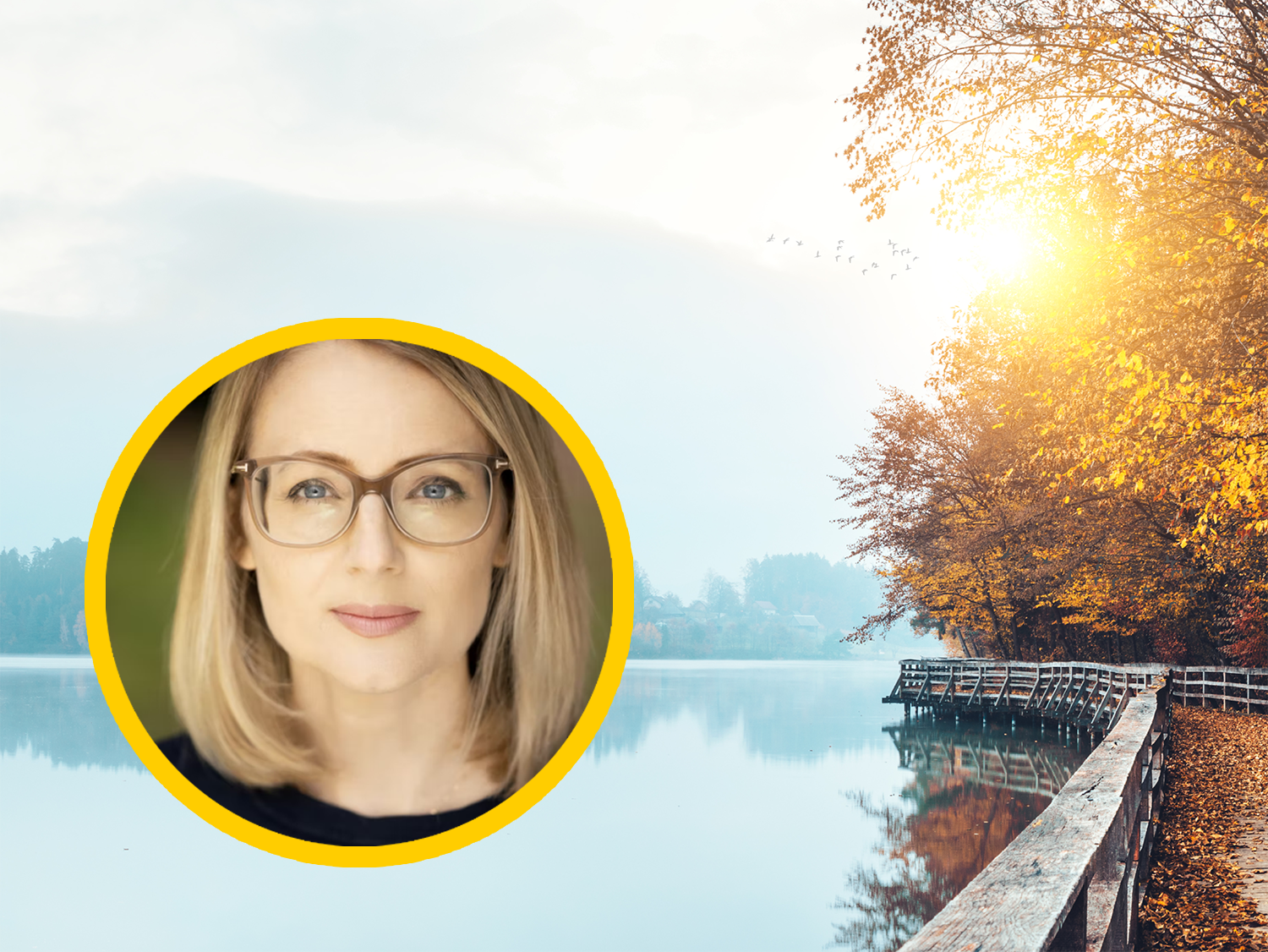 Where did Boris go wrong, and how can we learn from it?

How leaders use coaching skills to create lasting change

Leaders as coaches and the value of the ‘safe space’

Does adopting a coaching approach as a leader make a difference?