Professor of Coaching and Behavioural Change

Director of The Henley Centre for Coaching

Jonathan Passmore is a Professor of Coaching and Behavioural Change at Henley Business School and leads the Henley Centre for Coaching. Jonathan is a chartered psychologist with five degrees, including an MBA and a doctorate in occupational psychology, as well as a postgraduate certificate in coaching and two professional qualifications.

He has published coaching technical reports, such as The State of Play in Coaching and Future Trends, and over 100 scientific papers and book chapters. He has presented over 250 conference papers and edited and written 30 books, including Appreciative Inquiry for Change Management (2014), Top Business Psychology Model (2012), Excellence in Coaching 4th ed (2021), Becoming a Coach: The Definitive ICF Guide (2021), The Coaches' Handbook (2021) and Third Wave Cognitive Behavioural Coaching (2022).

As editor of the Wiley-Blackwell Handbook organisational psychology series, he is listed in both the Global Gurus and Thinkers 50 Coaching list as a global thought leader. He won the Association for Coaching Global Award (2010), the British Psychological Society Coaching Research Award (2012), the Association for Business Psychology Chairman's Award for Excellence (2015), the Best Article 2019 and the External Coaching Champion (2021 award with Coaching at Work).

His executive and non-executive board roles with global consulting firms include PwC and IBM Business Consulting. He was managing director of a psychology consulting company with clients such as Technip and HSBC and has advised the Institute for Leadership and Management and the European Mentoring and Coaching Council.

Tools and techniques in coaching

Exploring the role of self-awareness in coach development: a grounded theory study

The future of coaching: a conceptual framework for the coaching sector from personal craft to scientific process and the implications for practice and research

Defining self-awareness in the context of adult development: a systematic literature review

Coaching in Visegrad Four Countries: a comparison to other European countries

Become the best coach you can be: the role of coach training and coaching experience in workplace coaching quality and quality control

Neuro-linguistic-programming: a critical review of NLP research and the application of NLP in coaching

Reference: Passmore, J. , (2019) Intelligence and its contribution to the psychology of leadership and decision-making. Technical Report. Sandhurst Military College, Sandhurst.

The manifesto for supervision

Mindfulness in organizations (part 2): a practitioners’ guide to applying mindfulness based approaches in leadership development, workplace wellbeing and coaching

Taking ownership of safety. What are the active ingredients of safety coaching and how do they impact safety outcomes in critical offshore working environments?

Understanding the coach-coachee-client relationship: a conceptual framework for executive coaching

Mindfulness in coaching: a model for coaching practice

Mindfulness in coaching: choosing our attitude

Distinctions in practice within coaching in Wales

Mindfulness in coaching: being the observer

Coaching in the Netherlands

Distinctions in practice within coaching in Scotland

What are Czech coaches really doing? A comparison of Czech and European-wide coaching trends

Coaching for success: the key ingredients for coaching delivery and coach recruitment

The state of play in European coaching & mentoring

The state of play in coaching in Sweden

The state of play in coaching in Switzerland

The state of play in Welsh coaching

The state of play in coaching in the United Kingdom

The state of play in Scottish coaching

The state of play in Irish coaching

Coaching psychology research: a journey of development in research

Reputation and prestige in coaching accreditation 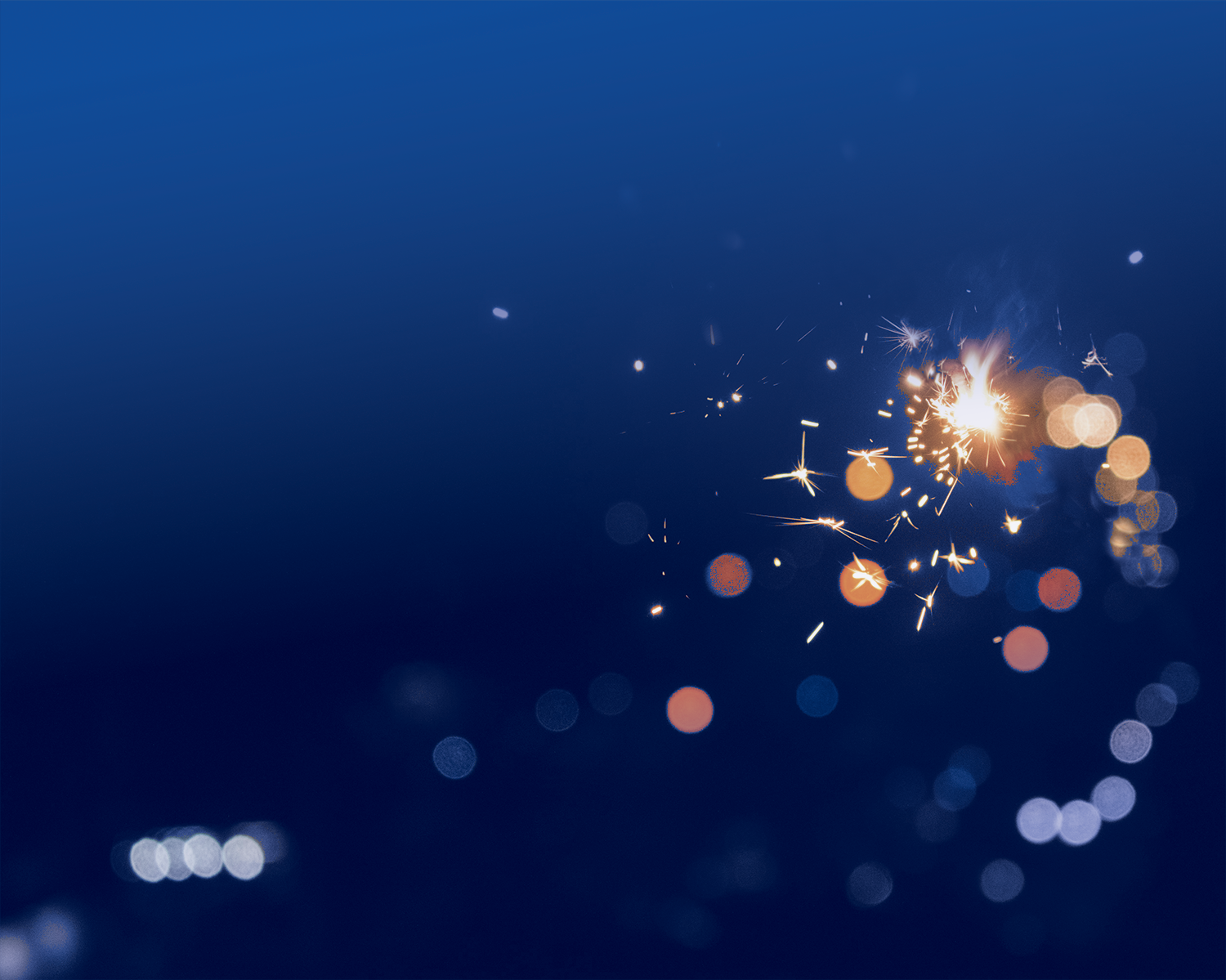 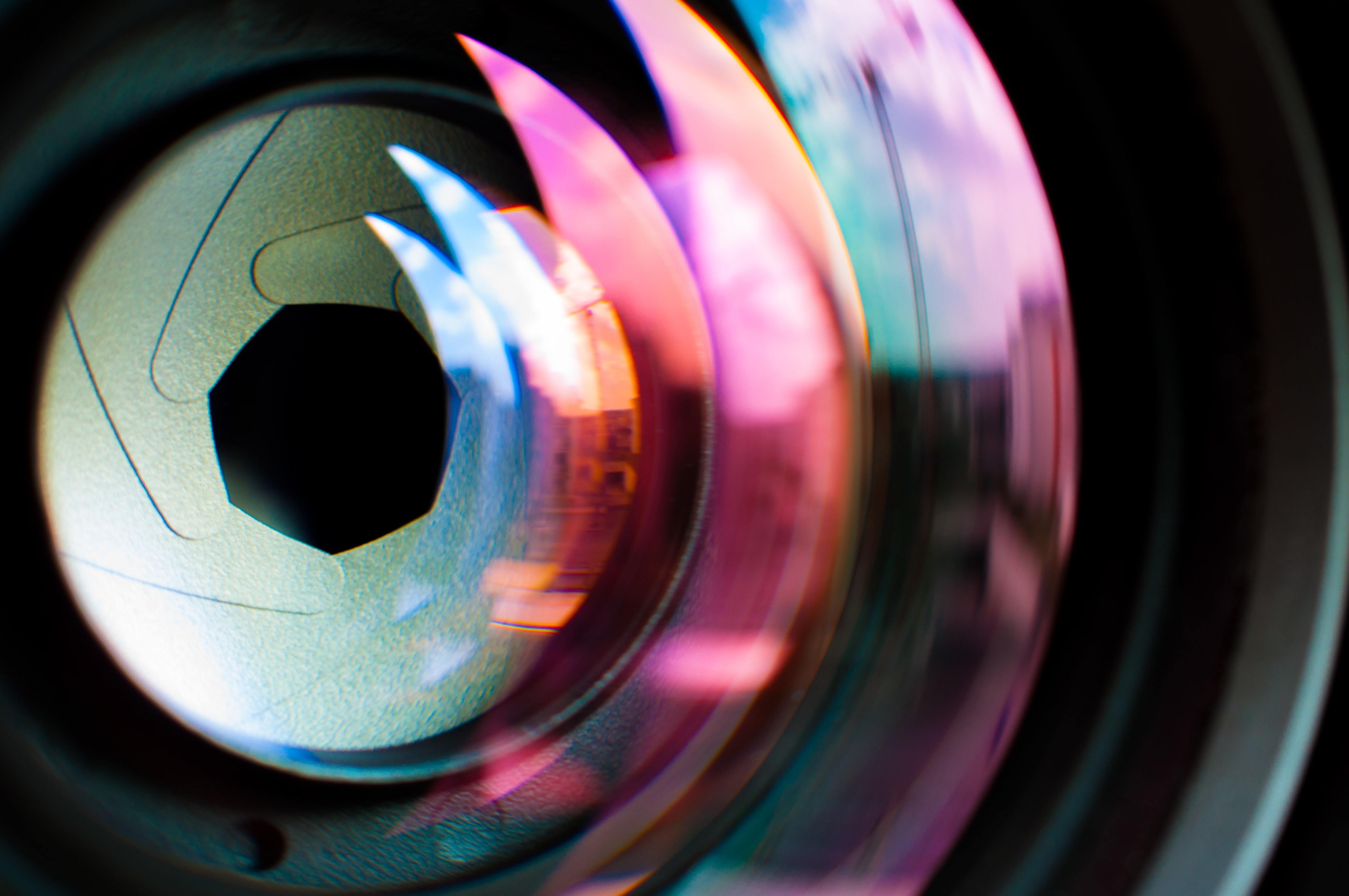 The Manifesto for Coaching Supervision

What is mastery in coaching and how do I get it?

Passmore, J. (2011). BPS - Psychology for all Conference. Coaching Psychology: A critical review of the science behind the art. 23 March 2011. University of Westminster, London, UK.

Passmore, J. and Townsend, C. (2010). 2nd Biennial Institute of Work Psychology Conference on Work, Well-Being and Performance. Can we make driving safer? An investigation into coaching as a learning method for professional drivers and its implications for driver safety. 30 June 2010. Sheffield, UK.