Fellow of the Royal Society for Arts, Manufactures and Commerce

Professor Benjamin Laker is a Professor of Leadership at Henley Business School who leads empirical inquiry to inform the legislate agendas of civil servants and politicians, including members of Parliament and the House of Lords.

His interdisciplinary works, spanning two ministerial portfolios, are distributed to House of Houses Select Committees and published by academic and practitioner outlets including the International Journal of Operations and Production Management, Human Resource Management, Harvard Business Review and MIT Sloan Management Review. Findings from these works feature within the Financial Times, New York Times, Daily Telegraph and Washington Post broadsheets, as well as airing on Bloomberg and BBC news broadcasts including Newsnight.

He has contributed to the Economist, Forbes, Spectator and Tatler magazines and is signed to the Bloomsbury publishing house: his 2021 title, Too Proud To Lead, investigates the terminal influence of hubris on executives - explicating the downfall of Boris Johnson, Donald Trump, Harvey Weinstein and Jeremy Epstein - to critical acclaim.

What to do when you become your friend’s boss

How the world’s best firms are innovating remotely: and how you can learn their five steps

Strengthen your ability to influence people

Why collaboration needs to win over protectionism

Now is the time to reconnect with your dormant network

How to create a 'high-performing' service organisation: lessons from four professional services

The investment-fit-performance triangle: the relationships between investment, strategic fit and performance in service organisations

How to turn around a failing school

How companies can adapt during times of political uncertainty

Too proud to lead: how hubris can destroy effective leadership and what to do about it

The leader's secret code: the belief systems that distinguish winners

The salesperson's secret code: the belief systems that distinguish winners

Will the 4-Day workweek take hold in Europe? 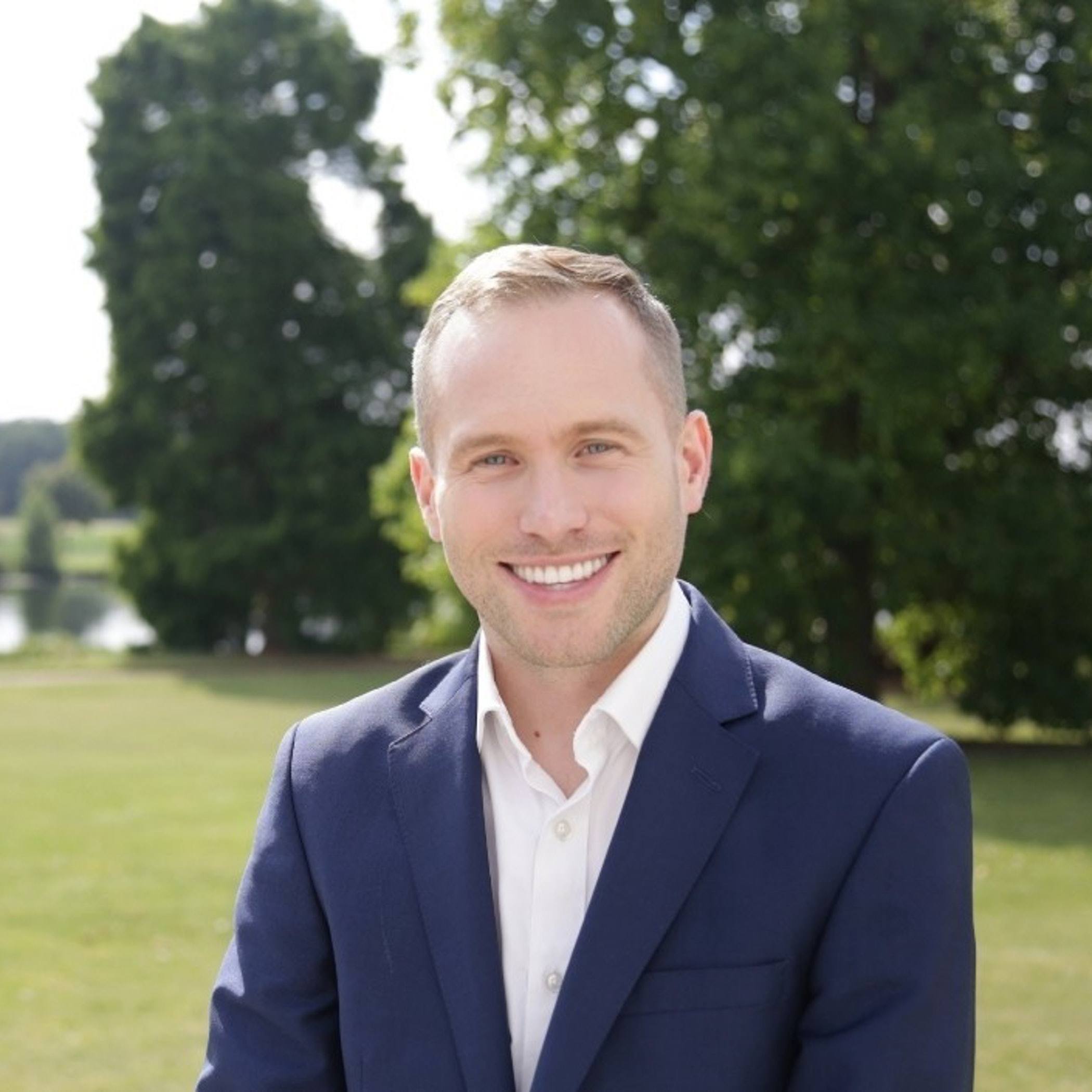